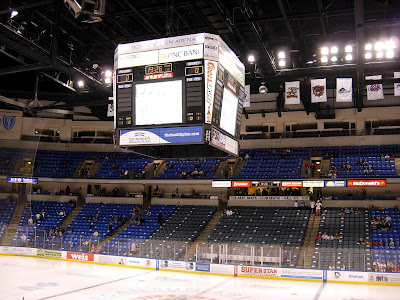 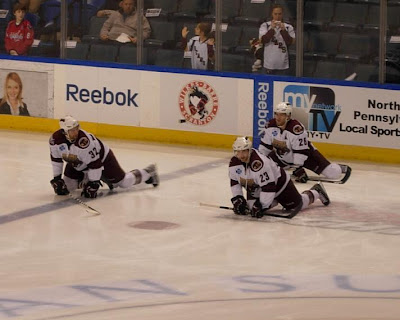 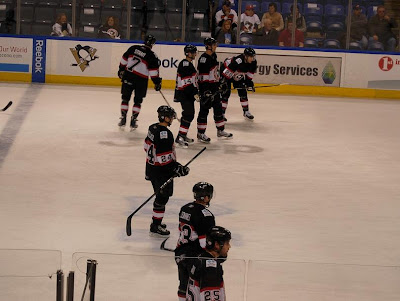 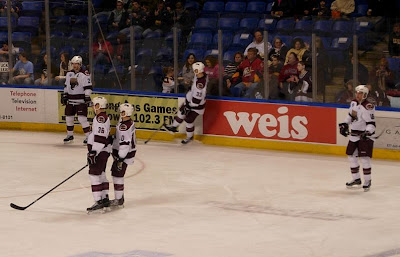 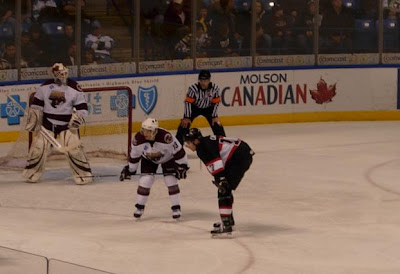 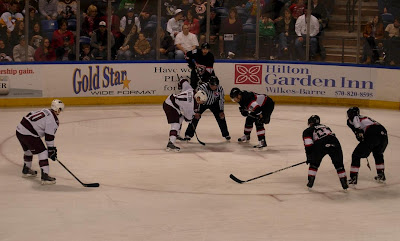 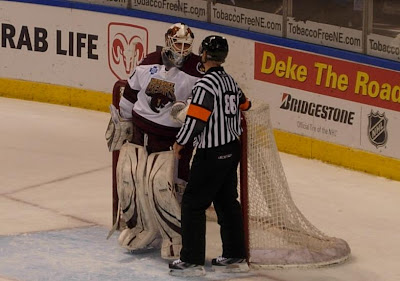 How did Tangradi look? Understandably, I get you were there to watch the other side, just curious if he caught your eye any futher than the lead up to the second goal.

To be honest, I didn't really notice him much out there. I'd say he had a decent game. Like many of the Pens he played an honest two-way game. He's got a big frame, but he skates well. I had the feeling though that he could use that frame better.

Appreciated, thanks for the info.

I'll get in touch with the team, WB can't have you missing any more games against Hershey....Anything to slow those guys down, eh?