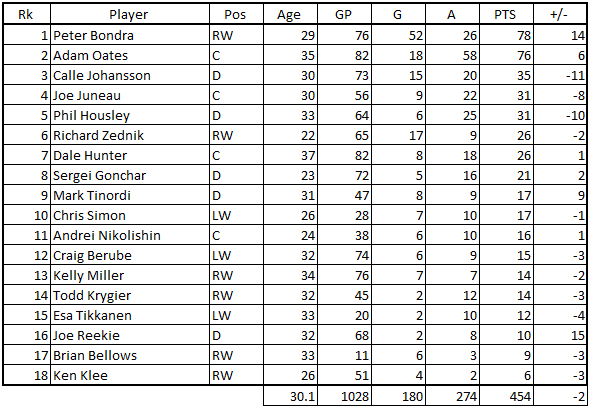 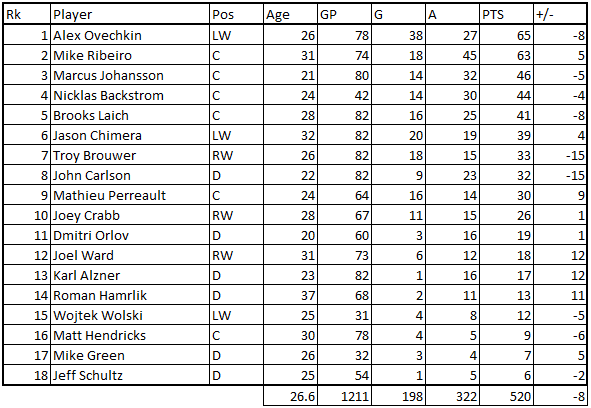 That 1998 club was not a great one, even by the standards of the Washington Capitals franchise. Its 40-30-12 record (92 points) is 14th-best in franchise history for wins in a regular season and tied for 13th in standings points for a season. But it closed fast (12-5-2 in their last 19 games) and displayed an opportunistic bent in the post-season (5-1 in overtime games in the first three rounds of the playoffs). In engineering the roster and coaching staff for the 2012-2013 there is at least a superficial resemblance to the 1998 club that reached the Stanley Cup finals. Or, as a fan, it is what we want to see. It is not, on paper, a great team or a team that is likely to make many short lists of strong Stanley Cup contenders. But it will be managed by those who have experience in taking the “not great” on paper and doing great things. The proof, as always, will be in the performance.
Posted by The Peerless at 6:21 AM