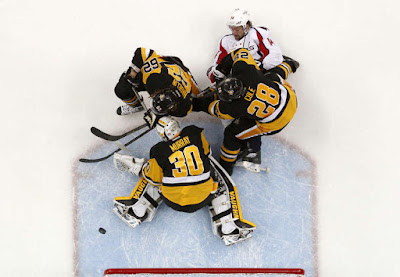 Photo: Justin K. Aller/Getty Images
Posted by The Peerless at 10:00 AM