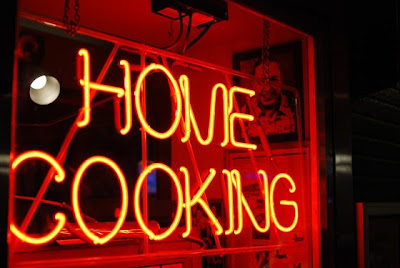 Continuing with the top ten Caps stories of 2009, we’re up to number seven…

-- Had six streaks of at least three wins in a row (high: five, which was snapped last night)

-- Finished with at least a .500 mark against five of the six divisions:

No, it’s not a reference to the Northern Virginia area code. It is the total number of unsold seats the Caps had in 50 regular season and playoff games in 2009. The Caps sold out 48 of those games. Only a January 13th game against Edmonton (a 5-2 loss watched by 17,948) and a March 3rd game against Carolina (another 5-2 loss watched by 17,903) marred a perfect 2009. In terms of attendance, these are the glory days of the Capitals.

The combination of success and the red-clad crowds make Washington an increasingly difficult place of opponents to visit. Whether this will matter in terms of a championship is something that will be decided in a few months. The Caps could, if current standing hold, enjoy home ice advantage for at least two playoff rounds. But for now, the Caps winning ways and the packed-to-the-rafters rink in which they play makes “home cookin’” one of the top ten stories of the year.
Posted by The Peerless at 10:44 AM