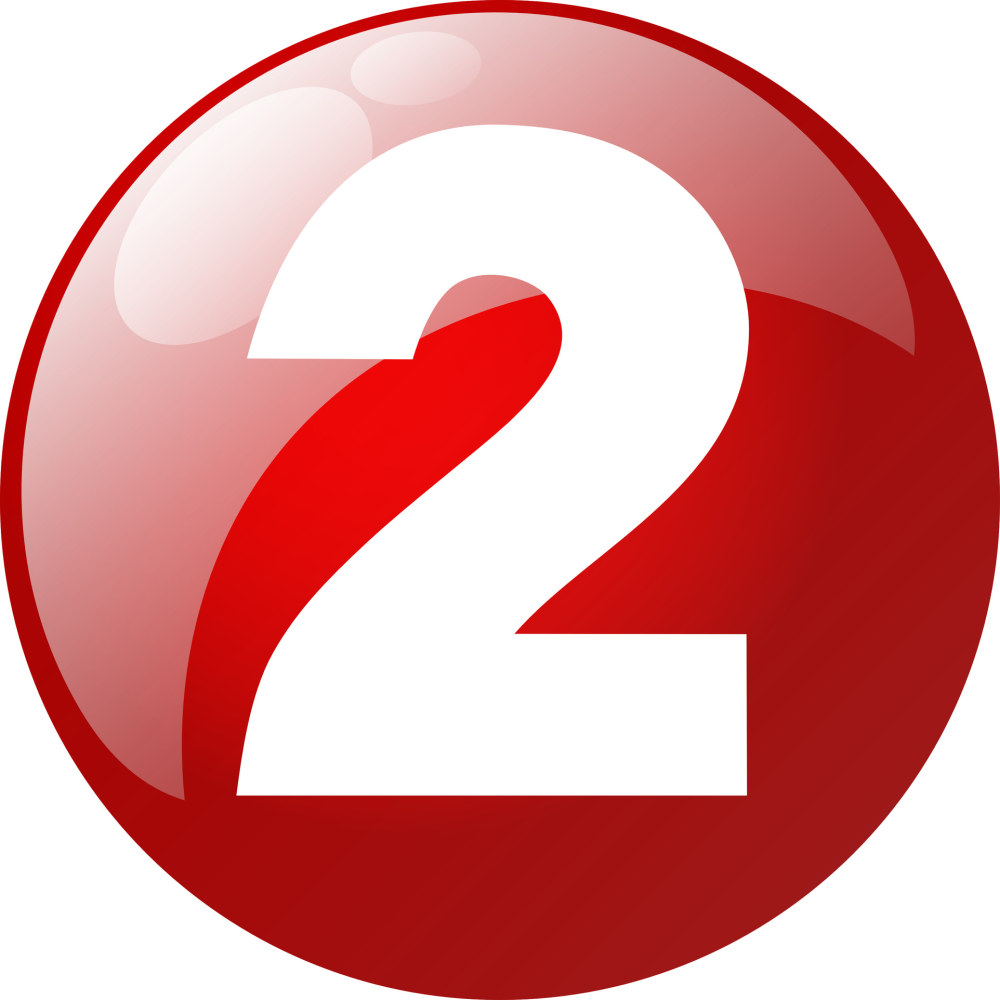 After a brief stretch of the legs up to Ottawa on Saturday, the Washington Capitals returned home to host the defending Southeast Division champion Florida Panthers on Monday.  The Panthers entered the contest winners of their only game to date, a 5-3 win over Tampa Bay in the Panthers’ home opener on Saturday.  The Caps were looking to turn things around after suffering a 3-2 Gimmick loss at the hands of the Senators on Saturday.

Although the Panthers won the division last season they could post no better than a 2-4-0 record against the Caps last season, dropping all three games in Washington.  In those three games three different goalies took the losses – Jacob Markstrom in a 3-0 loss in October, Scott Clemmensen in a 4-0 loss in February, and former Cap Jose Theodore in a 4-2 loss at Verizon Center in the regular season’s penultimate game in April.

On Monday night the Caps would face an old nemesis.  The Panthers pulled the trigger on a deal that sent goalie Jose Theodore and the rights to prospect Nick Bjugstad to the Vancouver Canucks for goaltender Roberto Luongo.  The former Panther brought an 18-10-3 record against the Caps into the game with a 2.30 goals against average, a .928 save percentage, and two shutouts.

Luongo might have been the story angle as this contest opened, but it was his opposite number – Michal Neuvirth, getting his third straight start – who captured the attention early.  Neuvirth turned away a point blank drive from former teammate Tomas Fleischmann in the game’s first minute, then foiled Stephen Weiss on a breakaway shortly thereafter.  It got worse for the Caps when Jay Beagle was sent off for a double-minor high sticking call at 6:33 when he clipped Kris Versteeg in the cheek with the blade of his stick as they were fighting for the puck along the boards.

Neuvirth turned away seven shots in that four-minute sequence to preserve the scoreless tie, and by the time Beagle jumped out of the penalty box after his four-minute sentence the Panthers had all 11 shots in the period.  The lack of success with the early opportunities seemed to take some of the steam out of the Panthers’ attack, but the Caps could not translate it into any meaningful pressure of their own.  The teams skated to the first intermission scoreless, with the Panthers holding a 14-3 edge in shots.

When the puck dropped to start the second period, things took a turn.  Just 32 seconds in Alex Ovechkin scored his third goal of the young season, firing a wrist shot from the edge of the left wing faceoff circle over Luongo’s glove.  Marcel Goc took a cross-checking penalty on Jason Chimera a few minutes later, and the Caps jumped on the opportunity.  Nicklas Backstrom held the puck along the right wing boards, and when he edged down the wall, he sent the puck back up to Mike Green at the right point.  Green faked a slap shot and sent the puck cross ice to Ovechkin at the top of the left wing circle.  Ovechkin one-timed the puck over Luongo’s right pad before the goalie could stretch his leg back across the crease, giving the Caps a two-goal lead at the 5:05 mark of the period.

Ovechkin’s next shift was among the stranger of those he has skated for the Caps.  With the Panthers trying to work the puck up and down the right wing wall trying to create open space the puck came to Tomas Kopecky in the right wing corner.  Kopecky was marked by Troy Brouwer as he tried to send a pass to Peter Mueller.  The pass and Alex Ovechkin arrived at the same time, and Mueller was leveled by a shoulder check from Ovechkin.  The puck sprang free, and Nicklas Backstrom sent it up to Ovechkin, who was headed out of the zone.

Ovechkin sped up ice, defenseman Ed Jovanovski struggling to keep up.  Ovechkin got a step on Jovanovski, and with Brian Campbell trying to close from the other side of the ice, Ovechkin snapped a shot at Luongo.  The puck snuck between Luongo’s arm and ribs, trickling behind him to the goal line.  Campbell charged in and tried to sweep the puck away from harm, and appeared to get there in time to prevent the puck from crossing the goal line.  Ovechkin raised his arms to celebrate the goal, but play continued.  It was another full minute before a whistle stopped play, at which point Adam Oates was gesticulating in animated fashion to the screen above the rink and calling on referee Kevin Pollock to look at the replay.

The officials skated over to the other side of the ice to get the word from the war room in Toronto.  It took a couple of minutes, but when Pollock skated out to give the announcement that the puck had crossed the goal line, hats rained down on the ice.  It was the first hat trick from Ovechkin since Jaunary 22, 1011; his first hat trick not involving an empty net goal since February 7, 2010; and the first natural hat trick of his career.

The game clock was reset to the moment of Ovechkin’s goal, but it did not reset the Panthers or Luongo to the first period.  When Mike Ribeiro scored his first goal as a Capital at 9:59 of the period on a nice bit of stick work in front of Luongo, it was the end of the goalie’s night.  Scott Clemmensen took over in goal, but he could only slow, not stop the bleeding.  With Mike Weaver off for interference, Brooks Laich potted a power play goal at 18:24 to give the Caps a 5-0 lead after 40 minutes.

With the competitive portion of the evening over, the clubs would exchange goals in the third period.  Florida ruined Michal Neuvirth’s shutout bid at 9:11 when Brian Campbell found the back of the net through a screen.  The Caps returned the favor minutes later when John Carlson recorded his second of the year on a drive from the right point.  Alex Ovechkin recorded an assist on the goal to give him his first four-point night since February 4, 2011, when he had a goal and three assists in a 5-2 win in Tampa against the Lightning.  When the final horn sounded, the Caps served notice on the Panthers that their hold on the Southeast Division crown was in jeopardy, new goalie or not.