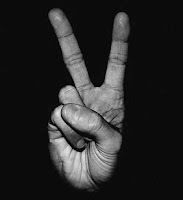 Perreault's goal also started with a heads-up play by Semin. Habs had the puck in our O-zone and tried to pass it up toward the blueline. Semin intercepted the pass and sent it back to the right boards, where the Habs player then sent it around the boards where Chimera intercepted it. Without Semin's initial interception, no goal there. I don't think the brief video picks that up; seems to start with Chimera.