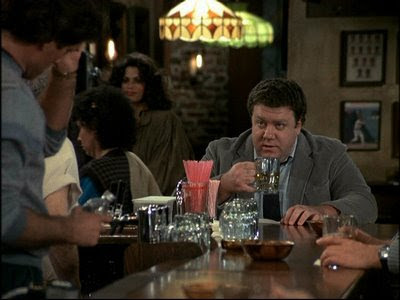 Phhht…who cares? Once upon a time, the NHL landscape was dotted with lines with catchy names and inspiring characters…the Dogs of War Line…The French Connection…the Kraut Line…the GAG Line…and perhaps our favorite, the Production Line, to name a few.

How does this concern the Caps? Well, there is much attention being given to the fact that Michael Nylander – nominally a “top line” center – is spending a lot of time paired with Alexander Semin, who is generally thought of as the “second line” left wing for the club. “Seems like a waste of a ‘top line’ center’s salary” is the implicit argument.

The Peerless thinks this line, so to speak, of argument is archaic. One of the things that makes hockey unique to team sports is substitution in time. “Changing on the fly” – making substitutions while play continues – is a phrase that can only be associated with this sport, and it provides a dynamic way for teams to adjust their attack. It means that playing time accumulates among players and lines in different ways from game to game.

This is a long way around the barn to get to this point. Think not about “first and second lines;” think about “minutes and pairs.” Michael Nylander might be paired with Alexander Semin; Viktor Kozlov might be paired with Alexander Ovechkin. Whether you think of one or the other as a pairing on the Capitals’ “top line,” you can bet that all four will be hauling at least 18-20 minutes a game in ice time. It makes no difference whether one or the other pair constitutes two-thirds of a “top line.” What matters is that the pairs work well together and present matchup problems for opponents that can be exploited. Those situations, as well as “who’s hot” and “who’s not,” will contribute to the ice time either of those pairs gets on any given night, not some rigid structure of “first line” or “second line,” despite what might have been suggested in someone’s idea of “benchmarks.”

Which brings us to the third member of the forward “lines.” The situation for the Caps on the right side what are traditionally thought of as the “scoring” lines is fluid. There are a host of players who could settle in either of those two spots – Chris Clark, Nicklas Backstrom, Tomas Fleischmann, for example. Perhaps someone will emerge to grab each of the spots on the scoring lines, but then again, it might be that this position is not manned on a permanent or semi-permanent basis by anyone, that who plays here will be a product of, of course, having demonstrated the ability to handle the responsibility, but also who might be a better match-up against opponents. Tonight’s Ovechkin-Kozlov-Fleischmann line might be tomorrow’s Ovechkin-Kozlov-Clark line…or maybe Ovechkin-Kozlov-Backstrom…or maybe…
Posted by The Peerless at 10:43 AM 2 comments:

A few posts back, we noted the tough love exhibited by Tampa Bay coach John Tortorella in the Lightning training camp. Well, Corey Masisak of the Washington Times, in In the Room, quotes Caps coach Glen Hanlon, referring to the extra skating done by the losers of a team-wide shootout...

"We put a real punishment on losing. I thought about it all summer. You can't create 15,000 fans in here so that pressure isn't on. There isn't a game on the line, so the only thing we can really do is not have it be a token skate. ... That's the only pressure we can have. It is the only realistic way. We are motivating by fear."

The Peerless doesn't think that is a throw-away line. Since the lockout, the Caps were about building. Now, it's about winning. That is a reflection of the expectations and the stakes involved. But if coach gets too caught up in the new mantra, "motivate by fear," well...just trot out this blast from the past... 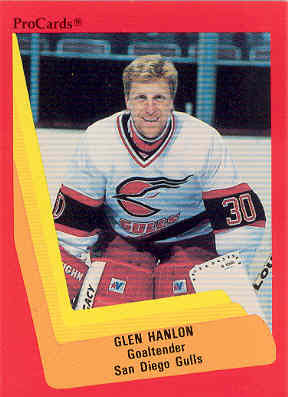 We kid because we love.


Posted by The Peerless at 6:11 AM No comments: