Washington Capitals: Three Games In and Things to Impress Your Friends With 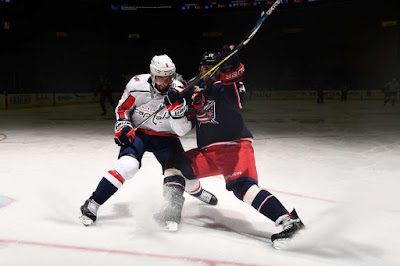 Here we are, half way to where we expect the Caps to win this series, and we have some odd facts to amuse and amaze you...


Photo: Jamie Sabau/NHLI via Getty Images
Posted by The Peerless at 7:23 AM No comments: