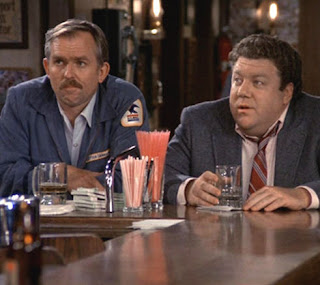 It's Hershey and Texas in the Calder Cup finals.  It's a little known fact...

-- This is the Stars' first year in the league in their current incarnation.  They were the Iowa Stars, then the Iowa Chops, then they were chopped out of the AHL for a year, then the Texas Stars acquired the franchise and began skating in the 2009-2010 season.

-- Andrew Hutchinson is eighth among all playoff scorers so far (4-11-15, plus-9).  Caps fans might remember him; he has stops with Carolina and Tampa Bay on his resume.

-- Brent Krahn started the playoffs as the Stars' number one goaltender.  He is currently fifth in goals against average (2.32) and third in save percentage (.928) to go with a 7-3 record.  He is also currently suffering the after-effects of a concussion he sustained in the Chicago series.  In his place, Matt Climie has compiled a 5-2 record, 2.62 GAA, and .922 save percentage.  He allowed only eight goals in the last four games of the Calder semifinal against Hamilton, going 3-1 in the process.

-- The Stars and Bears did not meet in the regular season.
Posted by The Peerless at 6:39 AM No comments: