If Tom Wilson gets the opportunity to dress for his first NHL game tonight, he will do so wearing number “43.”  He would be only the fourth player in Capitals history to wear that number, joining David Harlock, Tomas Fleischmann, and Bryan Helmer as custodians of the “43.”

Ah, but “43” has a richer character as a number than just a sweater number worn by few Capitals in their history.  For instance…

-- “43” is the largest “McNugget Number.”  Original McNuggets, that is.  By that, one means that if you take the sizes of the original McDonald’s McNuggets boxes (6, 9, and 20 to a box), you can perform linear combinations of them to derive any positive integer.  For example, you could sum 6+9+9+9+9 to equal 42.  But there are exceptions.  The largest of the exceptions is the number “43.”  Large, and exceptional.  Two things that Caps fans hope describe Wilson.

-- “43” happens to be the atomic weight of the element “technetium.”  It happens to have the lowest atomic number of any element of the periodic table without a stable isotope.  Caps fans hope that number “43” uses his oft-described propensity to hit to cause “instability” among his opponents.

-- “43” happens to be the year in which the Roman conquest of Britain began.  Hmm… an empire in the south vanquishing a distant enemy of the north.  Sound familiar?

-- “43” was the number of the race car driven by Richard Petty in NASCAR races.  His total of 200 lifetime wins is almost double that of the second-place holder in wins.

-- 43 years ago, in 1970, the Boston Bruins won their first two games in their first round series against…wait for it…the New York Rangers.  They then lost Games 3 and 4.  But Boston won Games 5 and 6 to win the series, then went on to…wait for it…win the Stanley Cup.

Posted by The Peerless at 9:25 AM No comments:

One of these Wilsons might get their first appearance in an NHL game tonight.  Know your Wilsons... 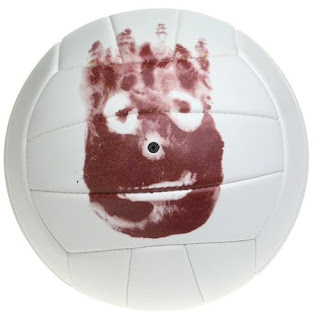 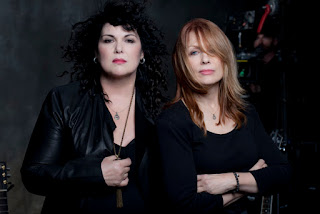 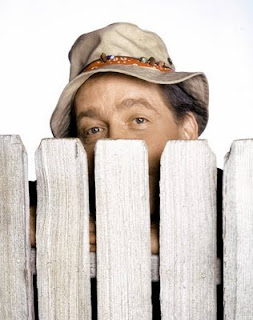 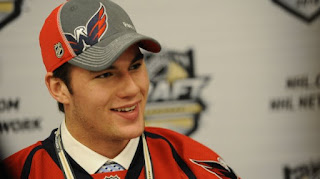 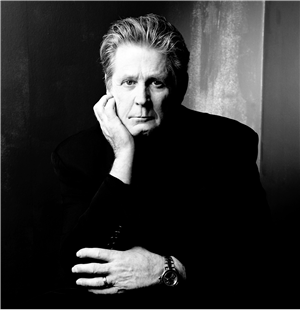 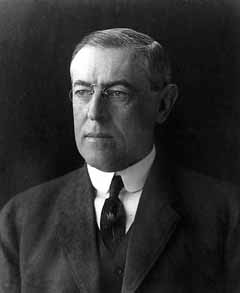 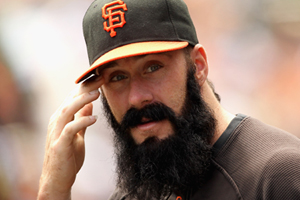 Good Advice from the Pros

Odd that this should be today's Calvin and Hobbes strip at gocomics.com...

Posted by The Peerless at 7:23 AM No comments: