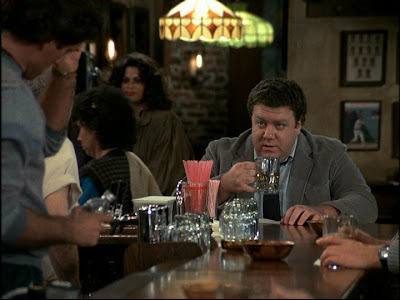 -- I might have thought John Erskine could be up there in penalty minutes (17 so far), and I thought in doing so he might still be looking up at a teammate.  I just didn't think that teammate would be Carlson (20)

-- I might have thought the Caps had been eliminated from playoff competition based on what I've been reading the last few days, I would not have thought that no team in the East has more wins, and only three have more points.

Just some early morning thoughts on perusing the league stat tables.
Posted by The Peerless at 6:35 AM 2 comments: