Capitals vs. Flyers: Takeaways and Throwaways from Game 3 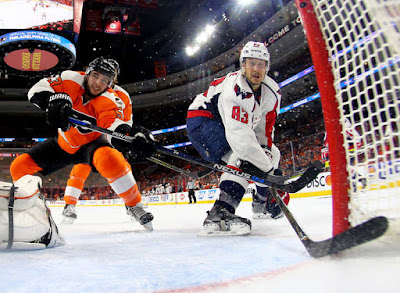 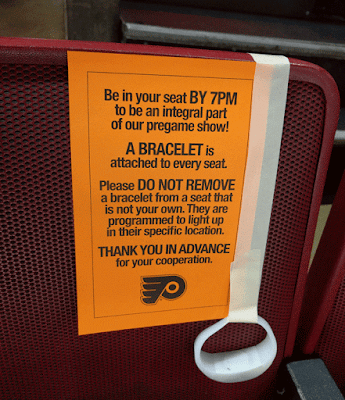 The Caps can do something on Wednesday night they have never done in a seven-game series.  It will not be easy.  Nothing in the NHL postseason is.  But the Caps have gotten this far with a formula that has served them well so far this season – very good special teams and outstanding goaltending.  If their 5-on-5 play (15th-ranked Corsi-for at 5-on-5) catches up, this series could be in for an early end.