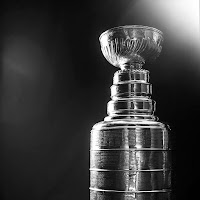 
Will any of these teams break through to make it three-for-three in first time Cup winners next season?  That is, if the Caps don't make it two in three seasons.
Posted by The Peerless at 10:32 AM 3 comments:

Memories of a Night in June 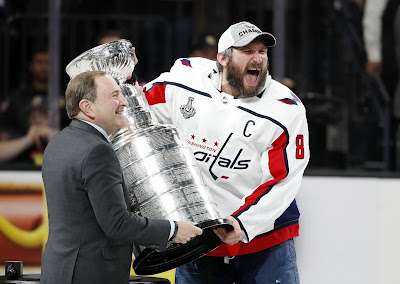 “No memory is ever alone; it's at the end of a trail of memories,
a dozen trails that each have their own associations.”
-- Louis L'Amour

Luck is What you Make of It

For Those Who Delivered on a Promise

And then, the 125th time the Stanley Cup was presented was the best time… 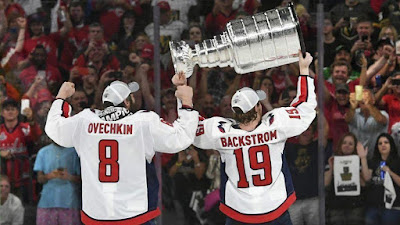 Fond memory brings the light of other days around me.
-- Thomas Moore
Posted by The Peerless at 8:56 AM No comments: