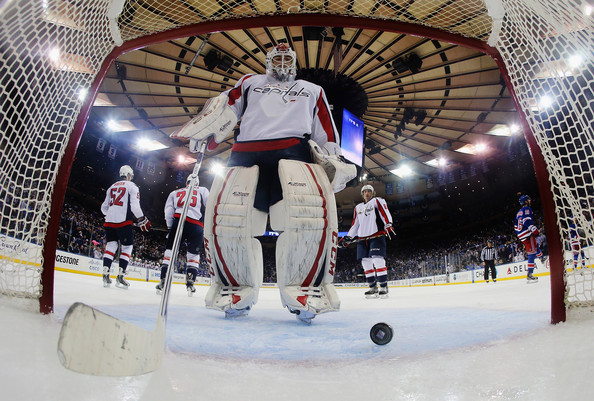 Photo: Bruce Bennett/Getty Images North America
Posted by The Peerless at 7:05 AM 1 comment: