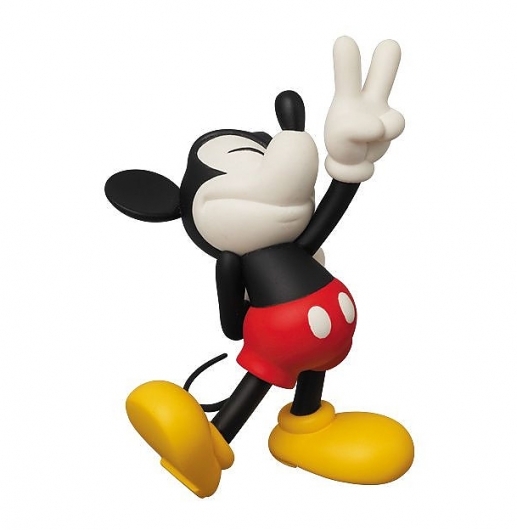 Wins are wins, points are points.

The Washington Capitals got a win and two points yesterday as they defeated the Winnipeg Jets, 3-0, behind a 35-save effort from goalie Braden Holtby and some timely scoring in the second half of the contest.

The teams traded goose eggs in the first period, although the Jets out-shot the Caps by a 15-5 margin in the opening 20 minutes.  It looked as if the teams might repeat the feat in the second period, the Caps flipping the meter on shot totals, but with the clock having passed the half-way point of the period, the play started with, of all things, a blocked shot. John Carlson fed John Erskine at the top of the Jets’ zone.  Erskine wound up and let fly with a slap shot that was blocked by Blake Wheeler’s right knee, Wheeler collapsing to the ice.  The puck ricocheted back out to Carlson, who fed it back to Erskine one more time.  Erskine fired a pass past the prone Wheeler onto the stick of Alex Ovechkin, who sent the puck toward the Jets’ cage.  Matt Hendricks deflected the puck past goalie Ondrej Pavelec, and the Caps had the lead.

Early in the third the Caps got the insurance they needed with bang-bang goals 52 seconds apart.  The first itself came in bang-bang fashion as Nicklas Backstrom won a face-off cleanly to Troy Brouwer at the top of the right wing circle.  Brouwer then wristed a shot that deflected off Chris Thorburn.  The change in angle and velocity handcuffed Pavelec, and the puck tumbled over his left shoulder and into the back of the net.

Just 52 seconds later, Karl Alzner and Tomas Kundratek retreated into the Caps’ zone playing catch with the puck.  Alzner sent the puck up on a long lead pass to Eric Fehr.  From there, Fehr block-passed the puck to Ovechkin steaming down the left wing.  Ovechkin blew past a flat footed Ron Hainsey and drove in on the Winnipeg net.  Pavelec made the initial save on Ovechkin but could not control the rebound.  Mike Ribeiro, following the play, slammed the puck in before either Hainsey or Brian Little could get back to defend, or Pavelec could react, and the scoring for the day was complete.

-- Eric Fehr was the catalyst on the Ribeiro goal, converting the long pass from Alzner to a pass on Ovechkin’s tape with speed.  The Brouwer goal was also made possible in part by Fehr.  As Nicklas Backstrom was pulling the puck back to Brouwer, Fehr was jumping into the circle, denying (some – like the Winnipeg broadcasters – might call it “interfering”) James Wright the chance to reach the puck before it got back to Brouwer.

-- Matt Hendricks has four goals this season.  Alex Ovechkin has assisted on three of them, including primary assists on the last two.

-- Lose the battle, win the war, Aaron Volpatti edition.  Volpatti got into a scrap with Anthony Peluso in his fourth shift as a Cap, despite giving away three inches and 20 pounds.  The fight had predicatble results; Peluso won handily.  Except Peluso broke his hand in the fracas.

-- The two-point afternoon was Mike Ribeiro’s eighth multi-point game of the season.  He is on a 98 point-per-82 game pace, and if he finishes at better than a point a game it would mark only the second time in his career he accomplished the feat.

-- One of the things to watch here is Alex Ovechkin’s ice time.  Although he is averaging almost a minute more of average ice time than he did last season, yesterday was the ninth time in the last 16 games he did not reach the 20 minute mark.  And it is not just that the Caps do not get a lot of power play time.  His even strength ice time is actually a few ticks down from last season (16:08 per game to 15:42).

-- Braden Hotlby now has shutouts in his last two games in which he faced more than 30 shots.  He shut out Carolina on 33 shots on February 26th and shut out the Jets on 35 shots yesterday.

-- The Caps’ 21 shots on goal in this game was the fewest they have had in a win this season and was their second-lowest total overall.    They had 19 in a 3-2 loss to New Jersey on February 21st.  Conversely, the 35 shots allowed was a high for shots allowed in a win.

-- Joey Crabb got a jersey at the expense of Wojtek Wolski in this one.  He had 6:25 in total ice time and did not skate a shift after the 17:12 mark of the second period.  He is providing no offense, and he is not out there to protect a lead.  That does not leave much else, does it?

-- The Fenwickians will have fun with this one.  The Jets out-‘Wicked the Caps, 49-35.  But that is almost entirely explained by the third period, when the Jets held a 21-8 advantage in Fenwick events.

In the end, every win counts as two points, but the fact of the matter is that the Caps are 5-2-0 against teams in the Southeast Division (including five straight wins, three of them on the road), 3-9-1 against everyone else.  The Caps are going to have to burst out of their divisional shell and rack up some wins in short order against teams from outside that comfortable Southeast bubble.  They get a chance on Tuesday when they face the conference leading Boston Bruins, a team that has one loss in regulation in its last 11 games.