One week from tonight... 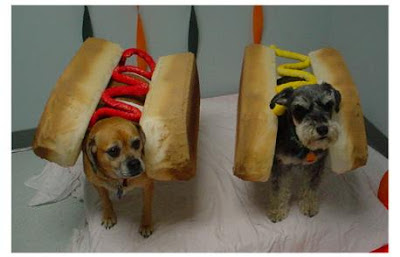 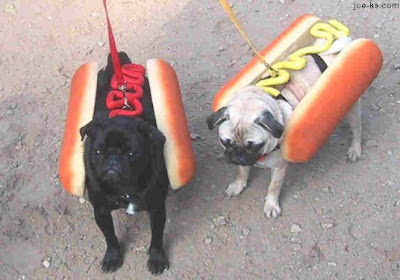 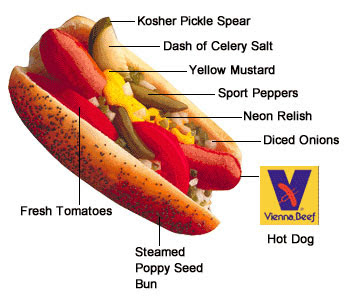 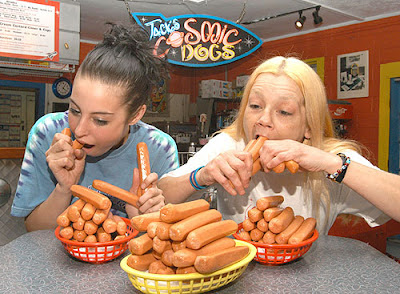 Posted by The Peerless at 12:03 PM No comments:

The Peerless Prognosticator is ON THE AIR!!! -- Caps versus Oilers, January 17th

And tonight, with Washington under the dreaded “winter storm watch” or warning or where-the-#@%&-is-the-snow-they-predicted whaddyacallit, the Caps host the Edmonton Oilers in a Shootout on Fun Street.

We use the term “shootout” purposefully, as the Oilers are this years sweepstakes winners in Bettman’s Gimmick. 47 games…21 wins…11 wins via shootout.

Edmonton is 21-22-4 in those 47 games this year…pretty respectable for a club with scant prospects in the opinion of many when the season started. But they are 10-22-2 in games not decided by the Gimmick. Not so respectable. So, the object of tonight’s exercise is, “NO GIMMICKS!” Just meat and potatoes hockey…

…but just in case, we’ve brought in some experts in the art of shootouts. Let’s welcome our guests… 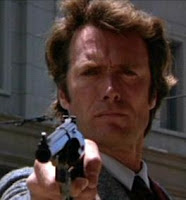 Good one…ok, first to you Josey…the Caps haven’t had a lot of success with the shootout, and the Oilers have. What attitude do you think the Caps need to bring to the OK Corral, as it were?

Josey Wales: “When things look bad and it looks like you're not gonna make it, then you gotta get mean. I mean plumb, mad-dog mean. 'Cause if you lose your head and you give up then you neither live nor win. That's just the way it is.”

Interesting point…so the Caps have to be sort of ornery?

JW: “Yeah, well, I always heard there were three kinds of suns in DC, sunshine, sunflowers, and sons-of-bitches.”

And if you’re the goalie facing three shooters, what then?

JW: “OK…well, that one in the center: he had a wicked wrister and he was in no itchin' hurry. And the one second from the left: he had scared eyes, he wasn't gonna do nothin'. But that one on the far left: he had crazy eyes. Figured him to make the first move. Probably deke…”

Uh…stranger, why is it you think the Caps have struggled on the shootout?

The Stranger: “It's what people know about themselves inside that makes 'em afraid.”

And you think they need to change their mindset?

TS: “gotta think…'bout time this town had a new sheriff.”

Joe: “You shoot to kill, you better hit the heart. Your own words, Ramone.”

It’s ‘Peerless,’ but I think I see where you’re going. Deputy Sheriff Coogan, as a sheriff, what do you say? What are you thinking when you’re at center ice about to take the puck in on the goalie one-on-one?

Deputy Sheriff Walt Coogan: “You think, ‘all right now, I don't like violence, Mr. Wonderful whatever your name is. You better drop that stick, or you won't believe what happens next, even while it's happening.’”

Will Munny…you have thought’s on this subject?

Will Munny: “Yeah, I do…I stand there at center ice and say, ‘All right, I'm coming out. Any man I see out there, I'm gonna shoot him. Any sumbitch takes a shot at me, I'm not only gonna kill him, but I'm gonna kill his wife, all his friends, and burn his damn house down.’”

Now that’s attitude…Inspector Callahan, you’ve been quiet. What do you think the goalie’s attitude should be?

Harry Callahan: “Well, when an adult skater is skating in on me with the puck with intent to commit a goal, I stop the bastard. That's my policy…"

…Intent? How did you establish that?

HC: "When a skater is coming down the ice with a puck and a . . . well, this is a family blog, so let’s just say ‘he’s aroused,’ I figure he isn't out collecting for the Red Cross."

He's got a point...Inspector, Alex Ovechkin, who has more goals than just about anybody these past two-and-a-half years, has had trouble in the shootout. What do you think he should be thinking?

HC: “He needs to stare down the goalie…let him know, ‘I know what you're thinking. ‘Does he have six different kind of shots, or only five?’ Well, to tell you the truth, in all this excitement I kind of lost track, myself. But being as this is Alex Ovechkin, the most powerful offensive force in the world, and would blow your head clean off with a well-placed wrist shot, you've got to ask yourself a question: Do I feel lucky?...well, do ya, punk?”

Words to live by…now, let’s look at the game. For the opponents, here are the particulars on Edmonton’s recent performance:

Edmonton hasn’t scored much in this ten-game run – 19 goals – but the’ve spread it around. 12 different players have lighted the lamp. Shawn Horcoff leads with three (3-7-10, +2 in his last seven games). However, he hasn’t registered a point in five career games against Washington. Dustin Penner – the 4.25 million dollar man – also has three goals in this stretch. (3-3-6, even). After missing the first two games of this seven-game stretch with a bruised knee, Ales Hemsky is 2-5-7, +1 in his last five games.

Meanwhile, the big numbers on offense for the Oilers might be these…19 and 2. Those are the number of power play goals defenseman Sheldon Souray scored last year with Montreal and the number he has this year in 21 games for the Oilers. He’s missed 26 games due to a shoulder injury (sound familiar, Caps fans?), but since his return, he’s not logged less than 22 minutes, except in one instance being tossed from a game on January 10th against Phoenix for a major penalty for slashing after getting 7:31 in ice time (not before scoring a power play goal, though).

Edmonton isn’t necessarily an especially physical team (four Caps, for example, have more hits on the season than anyone on the Oiler squad), but Jarret Stoll, Penner, and Raffi Torres can play with a certain edge to their games.

For the Caps – also 5-2-0 in their last seven games – the key is probably to avoid extra time. Edmonton is 12-4 in all extra time games this year; the Caps are 3-5. As noted, the Oilers are 11-2 in shootouts; the Caps 0-2. In the hockey portion of the hockey game, it is likely to be the irresistible force (the Caps, with 29 goals in their last seven games) against the impenetrable object (the Oilers, with 15 goals allowed in their last seven games). The Oilers will be something of a mystery to solve, too, as only three players for the Caps – Viktor Kozlov, Chris Clark, and Donald Brashear – have more than three games experience against Edmonton. Brashear might be one to watch…he’s 5-5-10 in 33 games against the Oilers.

It’s one of those games on a bleak night in the dead of winter that might not ordinarily draw much interest, but we have a feeling something special is going to happen here tonight…something like a Semin four-goal game or a Kolzig shutout. Consider that a reason to come out and root…and besides, it’ll be a Caps win…