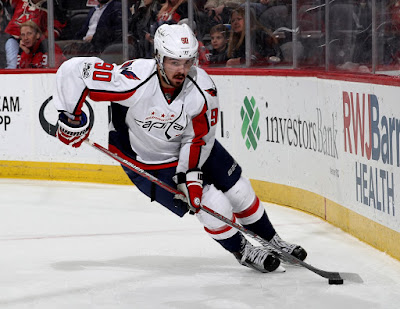 The off-season in the National Hockey League can be one of hope with the entry draft in June.  It can be one of suspense of a sort one has wondering what awaits on Christmas morning when the unrestricted free agency signing period begins on July 1st.  And, in the salary cap era, it can be one of sadness as players that fans watched “grow up” with the club from draft pick to a player to follow and root for leaves for another city.

The Caps bid farewell to such a player on Saturday, when Karl Alzner signed a contract with the Montreal Canadiens.  As if that wasn’t enough of a gut-punch, the Caps sent seven-year veteran and 2009 first-round draft pick Marcus Johansson to the New Jersey Devils in exchange for a second and third round draft pick in the 2018 entry draft.  The move became necessary when the Caps signed center Evgeny Kuznetsov to an eight-year contract, severely limiting the club’s ability to further fill out the roster under the league’s salary cap.

Johnansson leaves the Capitals as one of the most effective offensive players in recent history with the club while being among the most durable.  For example, he is one of two Capitals to have appeared in at least 500 games over the past seven seasons (501) while posting at least 100 goals (102).  The other is Alex Ovechkin (525 games, 289 goals).

But just as with Karl Alzner, all that tells only a part of the story.  There were the images.

There was the prospect’s puckhandling prestidigitation in levitating a puck… 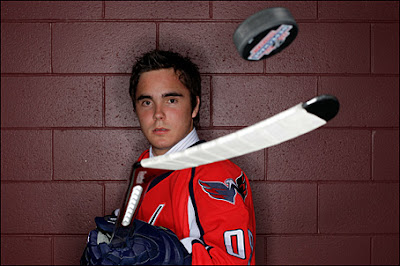 …there was the “keeping green” moment with Nicklas Backstrom…

…there was the accommodating Johansson, as good with a Sharpie as he was with a stick… 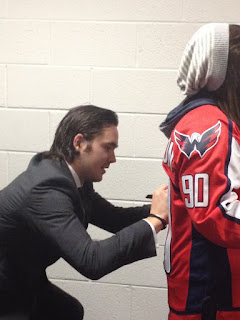 ...there was perhaps the most famous Caps-related meme in recent club history, Marcus Beauregard Johansson writing to his "Dear Abigail" from the NHL front... 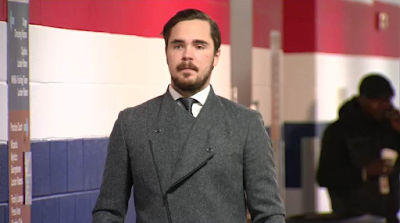 …the overtime, game-winning, series-clinching goal in the playoffs…

But in the end, we remember the moments of celebration.  And as Marcus Johansson takes his leave of Washington, that’s the image we want to remember… 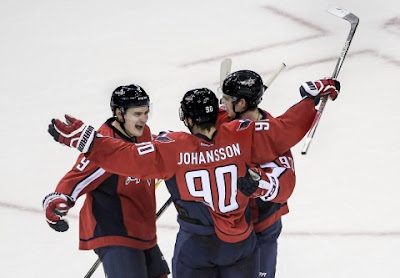