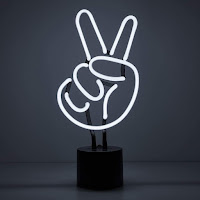 Since NHL.com went dark in providing their game sheets and highlights, we just have some factoids for you to chew on after the thrilling, and quite unexpected 5-1 win over the San Jose Sharks on Thursday night…

Good win.  Goooooooooood win.  Reeeeeeeeeally good win.  This is a team that dominates on home ice, and they were wrapped up like a UPS parcel over the last 55 minutes.  And, it was a balanced effort of the sort that the team needs to be consistent and conserve effort.  No one player was called upon to carry too much of the load, and no player obviously played the role of passenger.  This was a game on which the Caps can build.
Posted by The Peerless at 1:26 AM No comments: