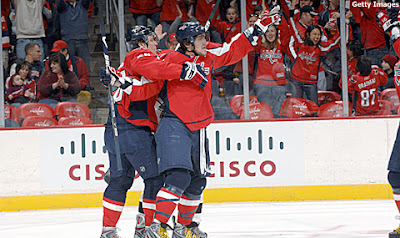 We must walk consciously only part way toward our goal, and then leap in the dark to our success.