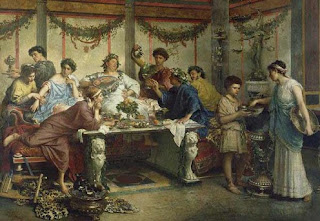 Every year, it seems NHL draft weekend is associated with trades, at least in the minds of hockey’s chattering class. And this year certainly does not lack for big names in the rumor mill, as that short list above suggests.

Last year, the Philadelphia Flyers and Columbus Blue Jackets pulled off a trade on the eve of the draft that sent Jeff Carter to Columbus and Jakub Voracek to Philadelphia, along with a couple of draft picks (one of which was Sean Couturier, who had a fine rookie season for the Flyers).

But otherwise, most of the names exchanged at draft time – Troy Brouwer, Brent Burns, Devin Setoguchi – lacked a certain marquee value. Not that there wasn’t a lot of commentary in advance about the possibility of a lot of movement accompanying the draft.

It just seems as though there are more big names being named this time around, and named often (Nash being foremost among them). We don’t think that the Capitals will be acquiring any of the names listed above, but moving big names might end up churning up a lot of activity among second and third tier players as teams re-engineer their rosters, re-calibrate their payrolls, and seek that elusive key to unlock the vault in which a championship can be found.

With 11 picks, the Caps will not lack the means to participate in this movement.
Posted by The Peerless at 6:31 AM No comments: 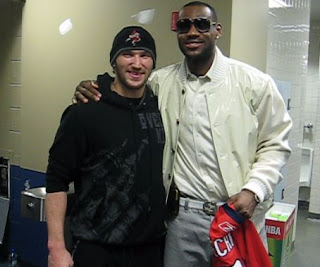