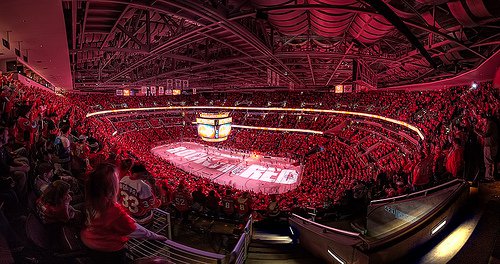 No team created in the post Original Six era has more 50 win seasons than the Washington Capitals.  With five such seasons in team history, they trail only the Boston Bruins (nine), Montreal Canadiens (seven), and Detroit Red Wings (six).

See… it hasn’t been so bad.

Posted by The Peerless at 8:41 PM No comments: