One for Our Backy...and One More for the Road... 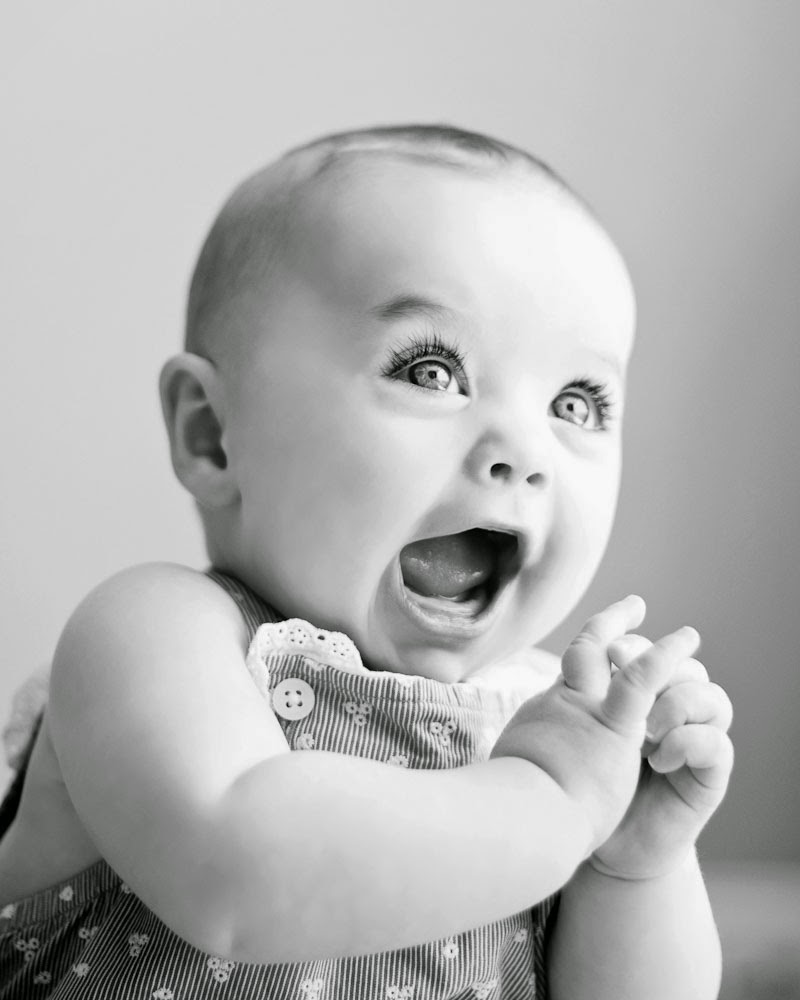 The Washington Capitals ground out a hard 2-1 win on the road last night to even their playoff series against the New York Islanders at two games apiece. For the second straight game it took extra time to settle the affair, this time the ending being happier for the Caps.

It was Nicklas Backstrom who settled things 11:09 into the first overtime on one of the stranger plays of the series. It started with a faceoff in the Islanders’ end to the left of goaltender Jaroslav Halak. Neither Backstrom nor John Tavares could win the draw cleanly, but Backstrom was a bit quicker on the second pull, directing the puck to Alex Ovechkin at the edge of the circle. Ovechkin got a shot off, but it was muffled by Tavares, whose stick appeared to break as a result. The puck went to the corner where Joel Ward beat Johnny Boychuk to it and slid it up the boards to Backstrom. From there, Backstrom skated the puck up the wall with Tavares in his wake. Tavares had to drop his broken stick, and he tried to push Backstrom off the puck. That failed to work, and the push created separation between the two, giving Backstrom room to fling a shot at the Islander net. Ward created enough of a screen on Halak that the goalie never saw the shot coming from the right point, and the puck sailed past his blocker to give the Caps the win.

Before Backstrom’s highlight, the teams exchanged first period goals. Alex Ovechkin scored what would be the Caps’ first first-goal of the series 13:06 into the opening frame. Off a Backstrom faceoff win in the Islanders’ end, John Carlson threw the puck at the net looking for a rebound. Instead, Ovechkin skated across the slot as the puck was going through and redirected the puck past Halak’s blocker to give the Caps the lead.

New York tied the game with just 12.6 seconds left in the period when Casey Cizikas put back a rebound of a Cal Clutterbuck shot that knuckled just enough to give goalie Braden Holtby difficulty in directing the rebound out of harm’s way. That would do it for the scoring for more than 50 minutes, until Backstrom would end things in happy fashion for the Caps and send the series back to Washington tied, the Caps regaining the home-ice advantage.

-- With his two-point night, Backstrom took over the league scoring lead for the post-season (3-3-6).

-- Alex Ovechkin also had a two-point night, his first multi-point game in the post season since he had a goal and an assist in a 4-3 loss to the Boston Bruins in Game 3 of their opening round series in 2012.

-- The Islanders won the possession battle again, at least in terms of shots and attempts, out-shooting the Caps by a 37-30 margin and out-attempting them, 88-66.

-- The Caps got the overtime winner, but they managed only a single goal in regulation, the sixth time in seven games they were stuck on that number in regulation against goalie Jaroslav Halak.

-- The game might have turned in a 7:12 span of time in the second period.  The Caps took three minor penalties, giving the Islanders six minutes in power play time.  The Caps put on a clinic killing off all three penalties, allowing the Islanders six power play shots, seven in all over that 7:12 span of ice time.  It ran the string of consecutive power plays nullified to ten in this series and 13 overall, dating back to the regular season finale against the Rangers.

If the Caps win this series, that 7:12 span of time killing penalties on the road could very well be viewed rightly as the turning point.  It took the wind out of the Islanders’ sails, the New Yorkers recording only 16 shots on goal in the last 40:25 of the game following that sequence.

At the other end, the Caps fulfilled the adage that at this time of year the stars have to play like stars.  Nicklas Backstrom and Alex Ovechkin did it in ways that are not at the top of their signature moves list, Ovechkin with a greasy little redirect from the slot and Backstrom with a whip-like shot from long range through a clot of bodies hassling the goaltender.

It was a case of winning by any means possible, by going outside the box to find a way to win.  At this time of year, the easy, tried-and-true recipes do not always and, in fact, less frequently work.  Teams and players have to find other ways – harder ways – to find success.  The Caps did that and took their home ice advantage back.