The Peerless Prognosticator is ON THE AIR!!! Caps vs. Thrashers, November 19th

The Caps take to the ice once more this evening to try to extend their current 8-0-1 points streak as they visit the Atlanta Thrashers. The Caps are in the midst of one of those unexplainable runs when everything seems to go right, even if it doesn’t look as if things are going right.

“Vut do you mean, 'uneggsplainable?'”

Professor! Do you have an eggspla… an explanation for what the Caps are doing? 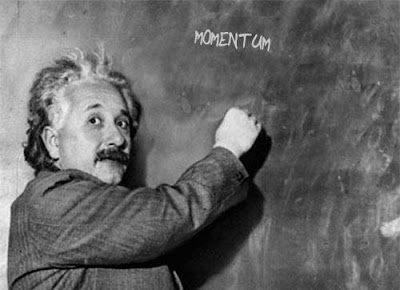 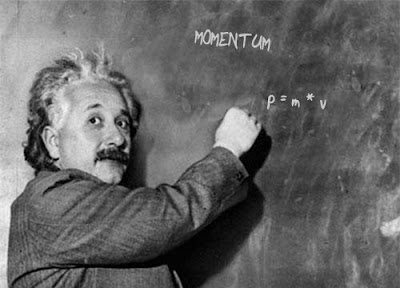 “No, zilly … ach! You amateur scientists. You sink everything is an equation.”

OK, so what are we talking about here?

Varies? You mean an unknown variable? 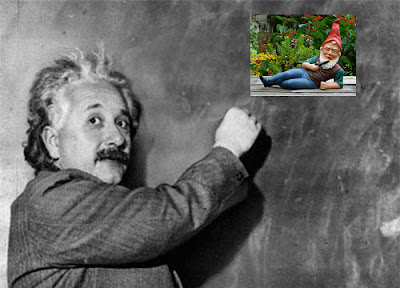 Ohhh…. Elves. Well, I guess it is getting to be about that time of year.

The Caps and the Atlanta Thrashers lock horns tonight in their fourth meeting of the season, a series in which the principals have gotten together more often in this early season than some married couples. And with as much hostility (cue the rim shot).

In the first three games of this series the Caps are 2-1-0, outscoring Atlanta by the thinnest of margins (12-11). The series history this season and the overall numbers look like this… 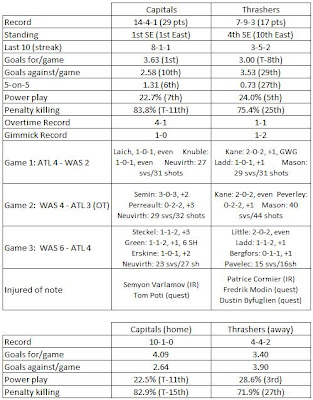 The scoring leaders in the series so far are as follows: 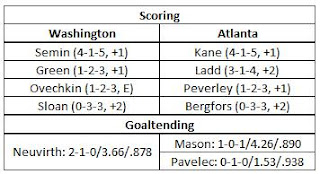 We just covered the Thrashers a few days ago, but the broader issue for Atlanta is the fact that they are headed in decidedly the wrong direction after a decent start. After going 5-4-2 in October, the Thrashers are 2-5-1 in November. Whatever problem that 2-5-1 record represents, it was not caused by the Thrasher power play. Atlanta is 6-for-23 for the month (26.1 percent). If there has been a hiccup on the power play it is something similar to the Caps’ problems on that score – they don’t get enough of them. In five of the eight games played this month Atlanta has been the recipient of two or fewer power play chances.

One thing that is killing them and their November record is their penalty kill (get it?... “killing”…”penalty kill?”). Skating off only 14 of 21 shorthanded situations is not a recipe for success. They have allowed power play goals in five of the past six games, and are 1-3-1 in those games. Fortunately for Atlanta they have been shorthanded three or fewer times in seven of the eight games played in November.

It hasn't been better when the Thrashers were skating at even strength so far this month. In November they have been outscored 22-16 in eight games.  The Caps are sixth -- and climbing -- in the league 5-on-5 play.

Kane has a pair of two-goal games so far this season, both against Washington. But since recording the second of those two-goal games on October 23rd, he has only two goals in 11 games. He might be coming out of that funk. Although he did not record a goal in Atlanta’s last game – a 2-1 loss to Florida on Wednesday – he did record eight shots on goal.

Green is having a pretty good November (4-4-8, plus-1 in eight games). Of those four goals, three have come on the power play, his entire total of power play goals so far this season. But none of them have come on the road. Not that he has had much opportunity, since the Caps have played only two road games so far this month. But Atlanta has a penalty kill that ranks near the bottom of the league rankings. This game will provide an opportunity for Green to add to his power play offensive totals and perhaps quarterback Mike Knuble and Alex Ovechkin to adding to theirs as well.

2. Make first things last. Should the Caps score first, it does not guarantee a pleasant result for the Caps. Five teams have a .500 record or better this season when allowing the first goal. Washington is first in that measure, but Atlanta is also among those teams. Five of the Thrashers’ seven wins have come when allowing the first goal, including their win on opening night against the Caps.

3. Little things mean a lot…maybe. One might find it surprising, given Atlanta’s trouble keeping pucks out of their own net, that they have more blocked shots and have more takeaways than do the Caps. The sign of a team that could be difficult to play against, requiring persistence and patience.

In the end, there is one weakness the Caps can and need to exploit. Shots. No team in the league has allowed more shots on goal per game than have the Thrashers (36.1). That goes a long way to explaining the Thrashers’ 29th-ranked defense (3.53 goals/game). If the Thrashers have their average night in giving up shots, and the Caps have their average night in terms of shooting percentage (11.6 percent), the Caps would be starting with an expectation of 4.2 goals scored in this game (we know, there is no provision for getting “0.2” goals on the scoreboard). The trouble with that back-of-the-envelope look is that Atlanta is not Washington’s “average” opponent. Neither is Washington the Thrashers’ “average” opponent. If the Thrashers don’t clamp down on chances, they are going to have to hope that the Caps aren’t especially accurate with their shots or that the referees spend the night sending Caps to the penalty box so Atlanta can take advantage of its efficient power play.

These are teams going in opposite directions. The Caps are 8-0-1 in their last nine games, while Atlanta has lost six of seven. And as they teach in “Betting 101,” bet the streak. But hope that the elves are busy, too.