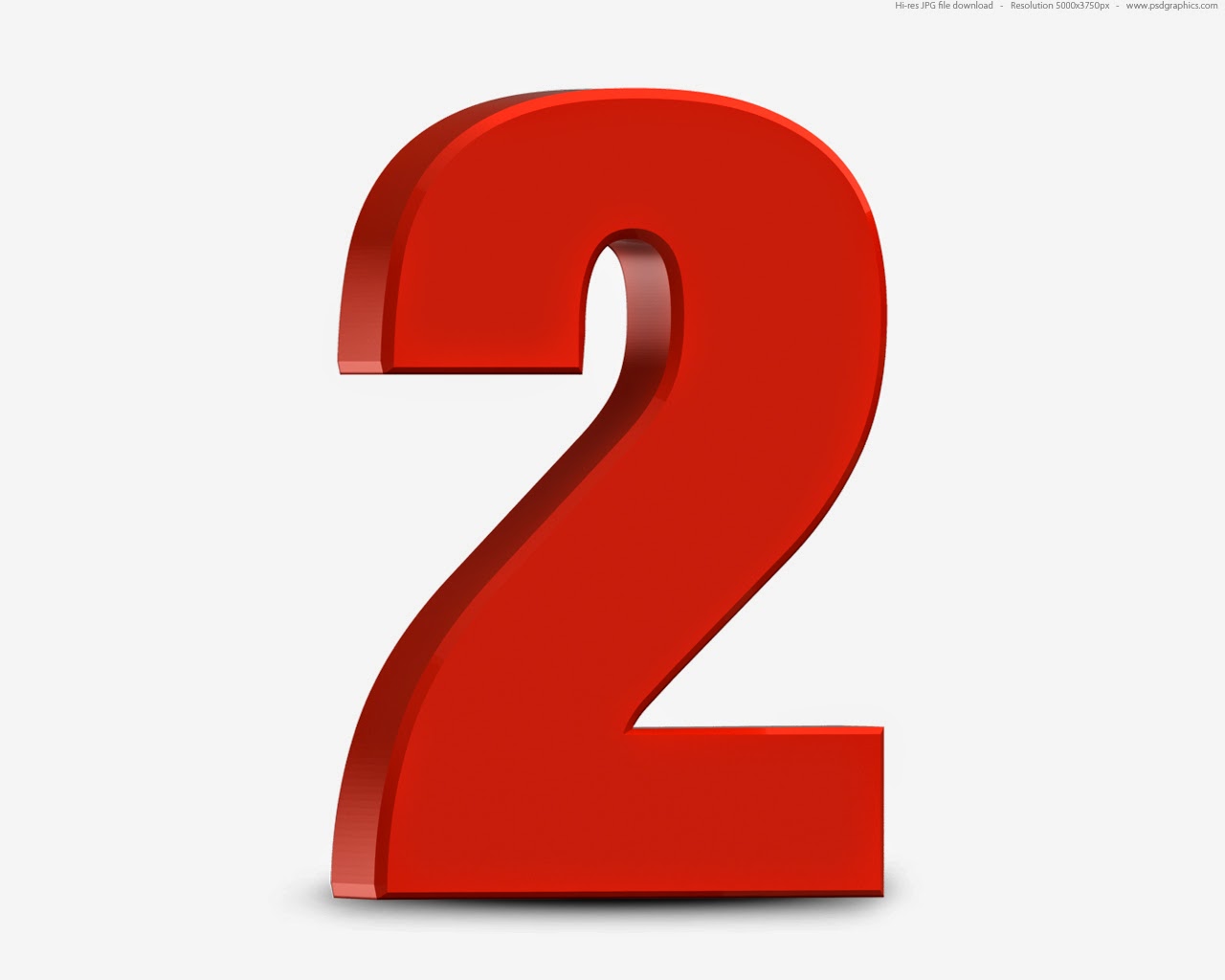 For the sixth time in 18 games this season, the Washington Capitals had to go to extra time to decide things, and they squared their extra time record at 3-3 when Eric Fehr scored 3:15 into overtime to give the Caps a 2-1 win over the Arizona Coyotes at Gila River Arena in Glendale.

The scoring was a rare occurrence in a game where offense was often a rumor.  Jay Beagle opened the scoring for the Capitals in the first period on a rather basic play.  A shot from the left point by Chris Summers went high and wide of the Caps net and rimmed around the boards out of the offensive zone.  Jason Chimera chased the puck down in the neutral zone and skated into the Coyotes end down the left wing.  Joel Ward dashed to the net, occupying two Coyote defenders, leaving the middle wide open for the late arriving Jay Beagle.  Chimera centered the puck to Beagle in the slot, and Beagle fired it home to give Washington a 1-0 lead.

That lead held up into the early moments of the second period when Oliver Ekman-Larsson tied the game when Sam Gagner skated to the bottom of the right wing circle and threw a no-look backhand pass cross ice to Ekman-Larsson at the top of the left wing circle.  With nothing but open net to shoot at, Ekman-Larsson found the back of the net to make it 1-1.

And that was it for scoring in regulation time.  The last 20-second sequence was essentially an Eric Fehr production.  He started the play by winning a faceoff in the neutral zone from Antoine Vermette.  Then he skated the puck into the Arizona zone where his attempted snap shot from the top of the left wing circle was blocked into the corner by Mike Stone.  Fehr chased the puck down and move it along to Troy Brouwer in the opposite corner.  The Caps worked it around the top of the zone from Brouwer to John Carlson to Brooks Orpik at the top of the left wing circle.  Orpik fired a low shot that goalie Mike Smith stopped with his left pad.  The rebound was left lying at the top of the crease, though, and Fehr was there to pound it past Smith to give the Caps a 2-1 win and break their two-game losing streak.

-- The Caps had three power plays, the most power plays they have had on the road since they had three chances in a 3-1 win in Calgary on October 25th.  It was an avalanche of chances given that they had one in their previous two road games combined.  They might have been a bit out of practice, though, failing to convert on any of their six power play shots despite getting them from the guys who need to get them.  Alex Ovechkin had all three of his shots on goal for the game on a first period power play.  Nicklas Backstrom, Troy Brouwer, and Mike Green had the other shots on goal.

-- This was the Caps’ first win in Arizona since Ovechkin scored “The Goal” in January 2006.

-- Jason Chimera’s assist on Jay Beagle’s goal broke a seven-game streak without a point.  He is still working on a 13-game run without a goal.

-- Maybe the hit meter was stuck on “ON.”  The Caps were credited with 41 hits, the only players not recording one being Evgeny Kuznetsov and Chris Brown.  Tom Wilson led the team with six.

-- Speaking of Brown, his recording no hits was part of a pristine score card.  In 6:36 of ice time he recorded no events.  Lucas Lessio might have done the same for the Coyotes in his 9:37 of ice time, but he finished with a minus-1, as he was on ice for the Jay Beagle goal.

-- The Caps killed off four power plays, 7:29 of which was in the second period when the teams had the long change.  That makes 13-for-13 over their last four games.  Brooks Orpik skated 4:14 of that shorthanded time and led the Caps in total ice time for the evening (23:11).

-- That last shift for Fehr – 27 seconds worth – was what pushed him over the ten-minute mark in ice time, thus avoiding the second time in his last three games he would have not reached that mark.

-- For the second game in a row, Marcus Johansson did not record a shot on goal, the first time this season he has gone consecutive game without being credited for a shot on goal.

-- Evgeny Kuznetsov continues to be fed ice time with a thimble.  In this game he skated just 7:32 and took only two shifts in the third period, not seeing the ice in the last 9:15 of regulation time and the entire overtime.

As Braden Holtby said after the game, “we really needed that.”  This game was the epitome of the “grind it out” game.  Neither team had many opportunities on offense; the Caps had 40 shot attempts in 63:16, while the Coyotes had 50.  Both goaltenders played well, but Holtby was just a sliver better than Smith.  There was hitting (70 hits credited, 41 by the Caps), but there were not many turnovers (14 credited between the teams).  It was the kind of game that one might not like watching very often, but it is one that fans wish the Caps would win more often.  After two lackluster games over the past weekend, this game lacked a certain luster to it as well.  It did shine in the end, though.