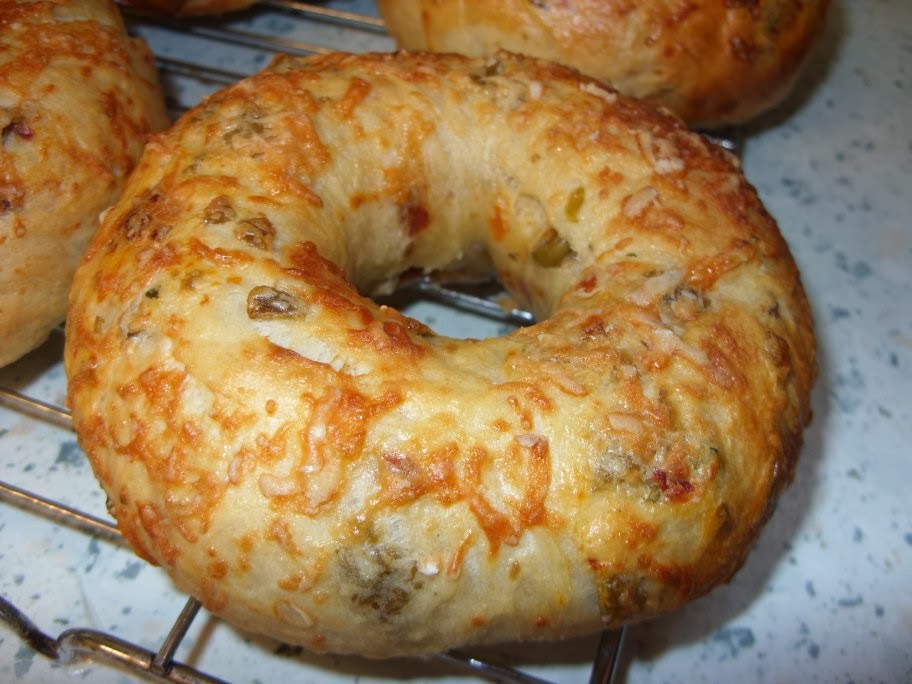 "Fleury played great tonight.  Unfortunately, we couldn't score. We had opportunities to score, but he was unstoppable today."

Of how many goalies over how many years in how many games has that been said?  Alex Ovechkin was the latest Capital player/coach/executive to utter those or similar words in the aftermath of a Washington Capitals defeat at the hands of a fierce rival.  So it was last night as the Caps lost the back half of their home-and-home, back-to-back set against the Pittsburgh Penguins, 2-0.

Marc-Andre Fleury shut out the Caps, making 32 saves, 20 of them in the third period when the Caps were trying to erase a 1-0 deficit.  That deficit was realized in the first period when Jussi Jokinen scored his 17th goal of the season, taking advantage of the Caps’ inability to move the puck out of their end.  First, it was Rob Scuderi keeping the puck in at the Capitals’ blue line, then Evgeni Malkin intercepting an attempted pass from Dmitry Orlov to Marcus Johansson to clear the zone.  After picking off Orlov’s pass attempt, Malkin circled to the right wing wall and slid the puck back to Matt Niskanen at the right point.  Niskanen one-timed the puck to the Caps net, where Jokinen was arriving just in time to redirect it past goalie Jaroslav Halak.

That goal would stand up until the third period when the Caps got caught up in a bit of bad luck.  Dmitry Orlov gloved down a loose puck at the Penguins’ blue line but was run over by Lee Stempniak as he tried to move it back along the boards.  With Orlov wearing Stempniak like a fur coat, Sidney Crosby stepped in and took the puck the other way.  The result was a 2-on-1 with Chris Kunitz, only Connor Carrick back for the Capitals.  Troy Brouwer was desperately trying to get back into the play to even the matchup, and perhaps sensing this, Crosby called his own number, snapping the puck past the right pad of Halak and into the far side of the net for the final margin.

-- The shutout was the third suffered by the Caps in their last 11 games and the sixth time they have been blanked this season.  Washington was shutout only once in 48 games in 2012-2013.

-- The Caps were denied on both power play opportunities.  Doing so in the loss makes Washington 11-16-7 when they do not score a power play goal.

-- Alex Ovechkin was held without a shot on goal for the first 47:24 of the game and had only two shots for the contest.

-- Great hitters can go into slumps just like punch-and-judy hitters in baseball.  So it is with great goal scorers in hockey.  Ovechkin is 1-for-26 (3.8 percent) in shooting over his last seven games, dating back to the second period of the Caps’ 4-2 win over Boston on March 1st.  It is probably no coincidence that the Caps are 1-4-1 in their last six games with this slump from their top goal scorer.

-- Neither of those shots by Ovechkin came on the power play, although the Caps did manage six shots on goal in 3:08 of power play time over two man advantages.  Troy Brouwer, Jason Chimera, and Marcus Johansson each had a pair of power play shots on goal.

-- For Chimera, the two power play shots on goal was part of his total of six shots on goal in all, leading the team for the evening and tying a season high set against Calgary in Game 11 of the season, a 5-2 win for the Caps in which he had a goal.

-- Chimera was the only one on his line who loaded a weapon last night.  Joel Ward and Eric Fehr each failed to record a shot on goal.  Combined they had only two shot attempts, both misses.

-- From the 13:48 mark of the first period until the 10:35 mark of the second, Pittsburgh had 24 Corsi events (shot attempts) to six for the Caps.  It was in that time span that Jokinen scored the game’s first goal (16:41 of the first period).  The Caps did better in the third, opening the frame with a 17-2 edge in shot attempts over the first 8:47.  But then Nicklas Backstrom was sent off for high-sticking at 9:10, blunting the Caps’ momentum.  The Penguins had seven of the next eight shot attempts, culminating in Crosby’s goal at 14:12.

-- The loss dropped the Caps into sixth place in the Metropolitan Division, one point behind the New Jersey Devils, the Devils also holding a game in hand.  More ominously, the Caps are now only five points ahead of Carolina, and the Hurricanes hold two games in hand.

What can you say?  The Caps play just well enough to lose these days.  In this most recent 1-4-1 run, look at the five losses.  An overtime loss to Philadelphia, then what for all intents and purposes was another one goal loss to the Flyers, who potted an empty netter late.  They were spanked with a 3-0 shutout in Boston, but then dropped a one-goal decision to Pittsburgh that they followed up by playing the Pens to a one-goal margin before a late goal by nemesis Sidney Crosby.  It is probably small consolation that the 19 one-goal losses the Caps have this year (nine in regulation, ten in extra time) is actually exceeded by the Chicago Blackhawks, who have 20.

Losing the State of Pennsylvania over the last nine days (0-3-1 to Philadelphia and Pittsburgh) means that this short home stand coming up with games against Vancouver and Toronto are now as “must win” as they get at this point in the season.  Anything less than four points this coming weekend, and the ensuing trip to the West Coast to face Anaheim, Los Angeles, and San Jose could be the nail in the coffin of the Caps’ playoff hopes.

Someone might want to ask St. Patrick if he has any spare four-leaf clovers.