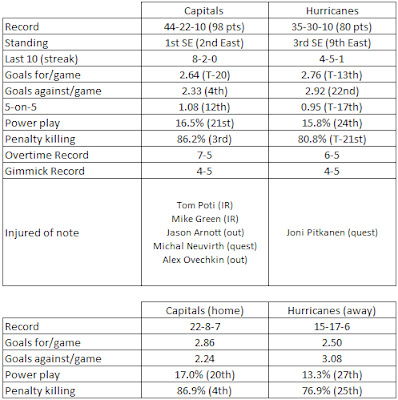 Desperate Housewives?
Desperate Measures?
Despirates of the Carribbean: At Worlds End? (it even featured a hurricane at the end)