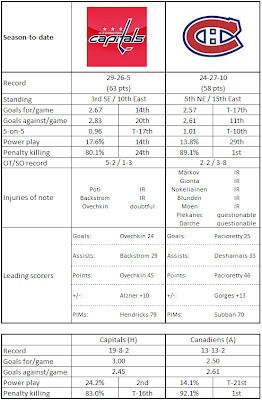 The incorporation of Animal House references into a hockey blog is the best thing to happen in Caps-land in weeks!