[Take a look at the QuickCap and the Recap we penned over at Japers’ Rink for more details on the Caps’ 1-0 loss to the New Jersey Devils.] 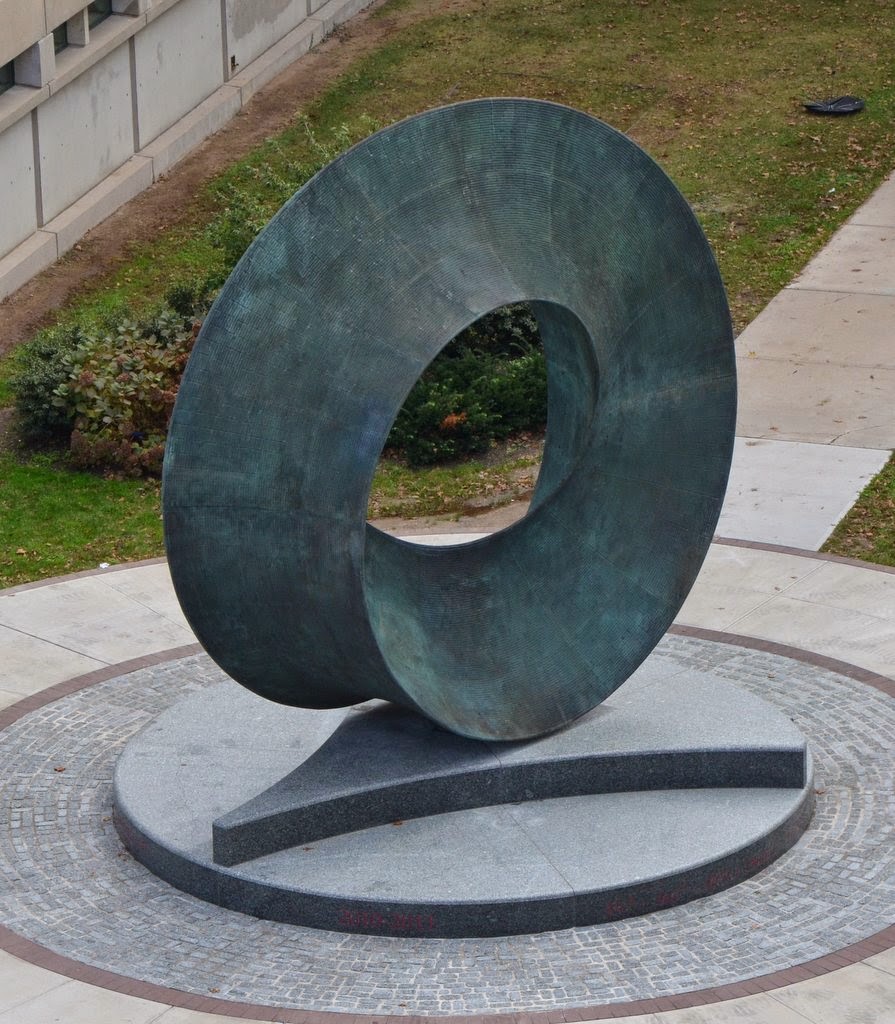 You could see it coming with every minute that was ticking by.  As the Washington Capitals and the New Jersey Devils moved long through their contest at Verizon Center on Friday night, it looked more and more as if the game would turn on a moment. A deflection, a shot through a screen, or a turnover.

If you had “turnover,” you win the prize.  Braden Holtby’s giveaway in the tenth minute of the third period – a gift that he placed on the stick of Mike Cammalleri – was the deciding moment in the Devils’ 1-0 win over the Caps.  Stopping a dump-in behind his own net, Holtby turned and looked to send the puck on its way on the other side of the net.  You might wonder just to whom Holtby is about to direct the puck… 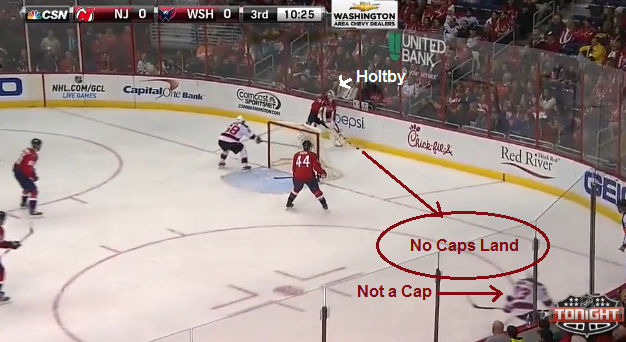 And once he did, he remembered that it’s the open side of the net you really want to be in front of… 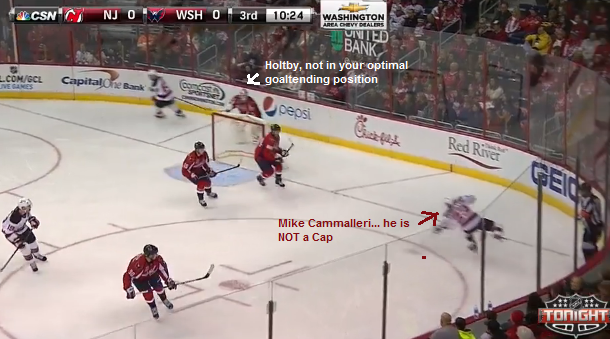 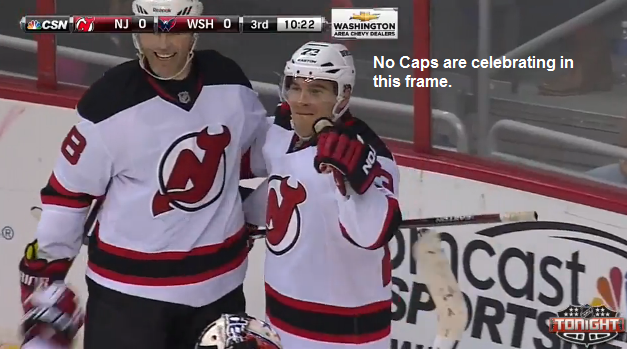 Other than that, this was one  of the more boring games you’ll see this season, which was just fine if you were a Devils fan.  They hounded, badgered, and frustrated the Caps all night, especially in their attempts to spring Alex Ovechkin loose on the power play.  Ovechkin registered no shots on goal in 6:54 of power play ice time.  This against the worst penalty killing team in the league, one that was perfect in killing penalties for only the fourth time in 17 games.

It was not as if the Caps played poorly.  After all, they “played” to what should have been a shutout from their end, a game in which they would likely have earned at least one standings point but for Holtby’s moment of brain lock.  There was, though, the matter of who dictated pace.  On that score, the Devils certainly had the advantage.  They won the Corsi wars marginally at 5-on-5 (36-34, according to war-on-ice.com), but the pace of the game slowed to a crawl over long stretches.

This game was especially disappointing.  It was a loss against a division rival who leapfrogged the Caps in the division standings.  It was a game there for the taking, given the Caps power play and Devils penalty kill performance coming into this game.  And, it would have been a good way to head out on a three-game road trip, trip that now looks more difficult given the way St. Louis is playing lately (very well), Arizona already having beaten the Caps once this season, and the memory of Colorado speed rushing the Caps into losses last year perhaps still a bit fresh.  It is going to be a challenging week, made more so by this loss.