The second scrimmage of Development Camp 2014 for the Washington Capitals held on Friday was a rout.  Team Red scored a touchdown and added a two-point conversion, while Team White managed only a field goal in an 8-3 win for the Redsters.

They are not yet Nicklas Backstrom and Alex Ovechkin, but Andre Burakovsky and Jakub Vrana did a passable impression of the prolific pair on the parent club.  This week might be remembered as being Burakovsky’s in large part.  In his second straight day playing at center – a new position for the drafted winger – he looked entirely comfortable distributing the puck when he wasn’t firing it himself. He would finish this scrimmage with a goal and two assists.

We did not have a chance to see all eight goals for Team Red (the sick bug consumed us after Team Red went up, 5-1, mid-way in the second period), but what we saw was impressive enough.  Burakovsky had two assists in the first period, and Vrana picked a top corner with a one timer (from Burakovsky), and one could see this pair being a productive second line partnership (ok, probably in 2016 or 2017).

Team White had their moments, but they were of the “coulda woulda shoulda” variety.  For instance, Austin Wuthrich hit a pipe early on in the first period, the puck staying out.  Red scored the game’s first goal on the ensuring rush.  It was not the only pipe that Team White hit in the first period, getting another chance when the game was still 1-0.

That, and a nice finish by Chandler Stephenson of a spin-a-rama pass from Riley Barber, would pretty much do it for the Team White highlights, the deeper offensive skill of Team Red taking over in the first half of the game we had a chance to see.  We did get some pics, though… 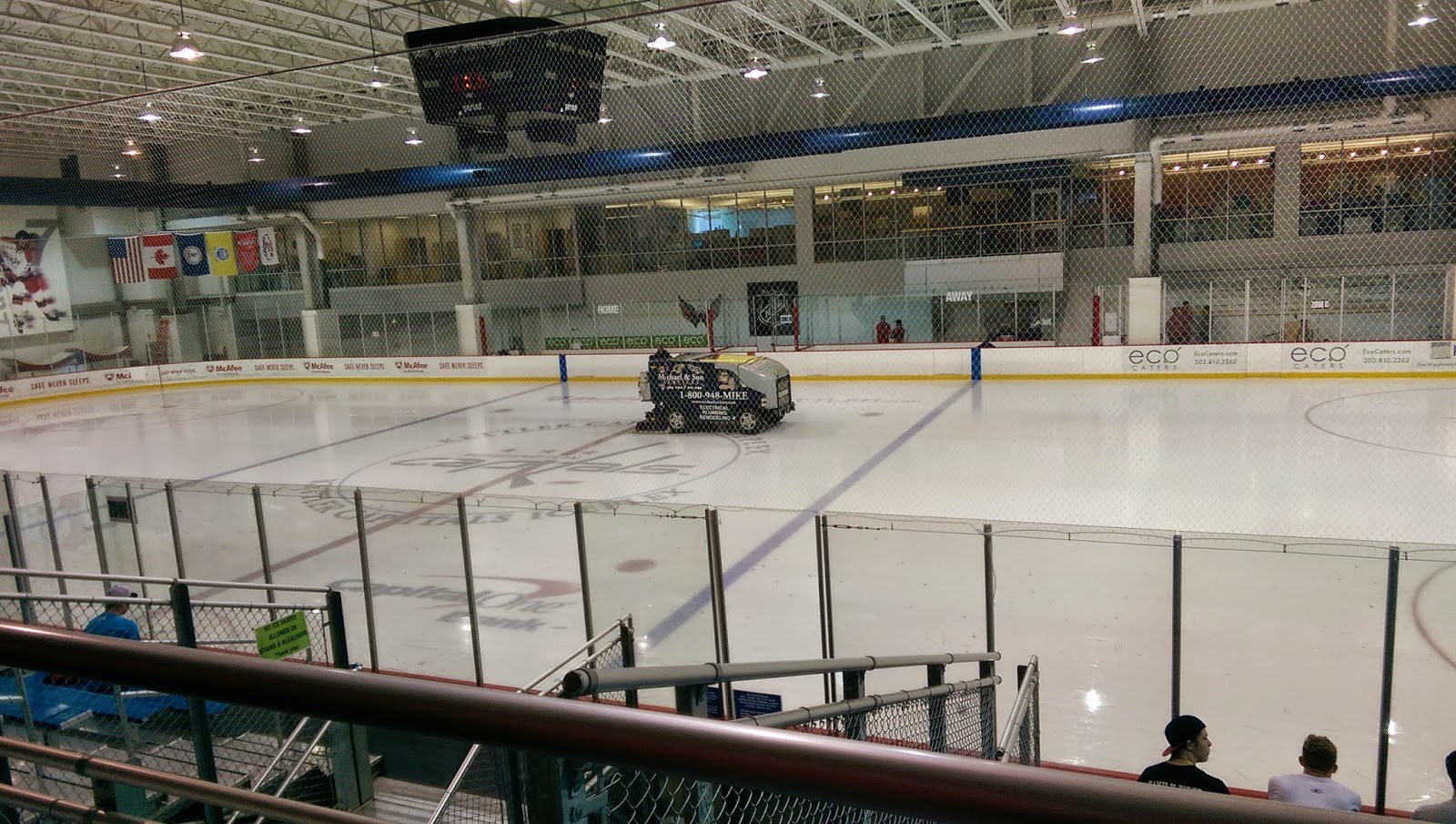 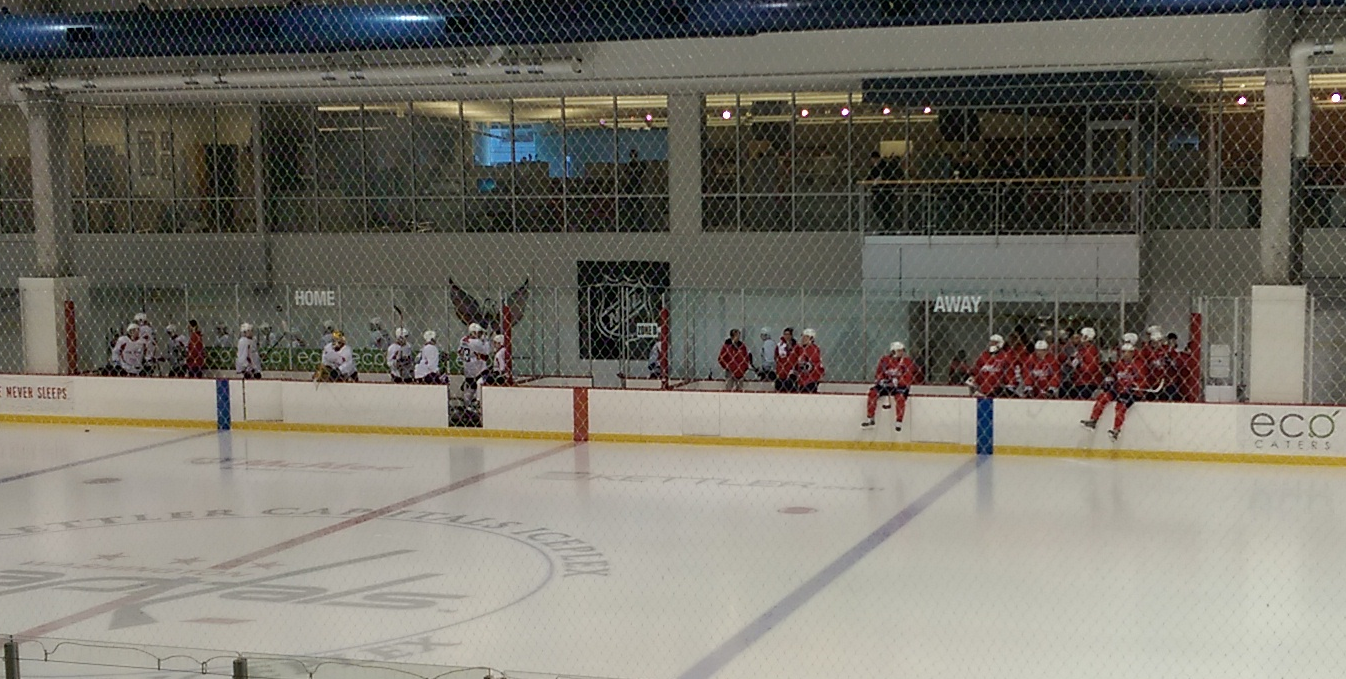 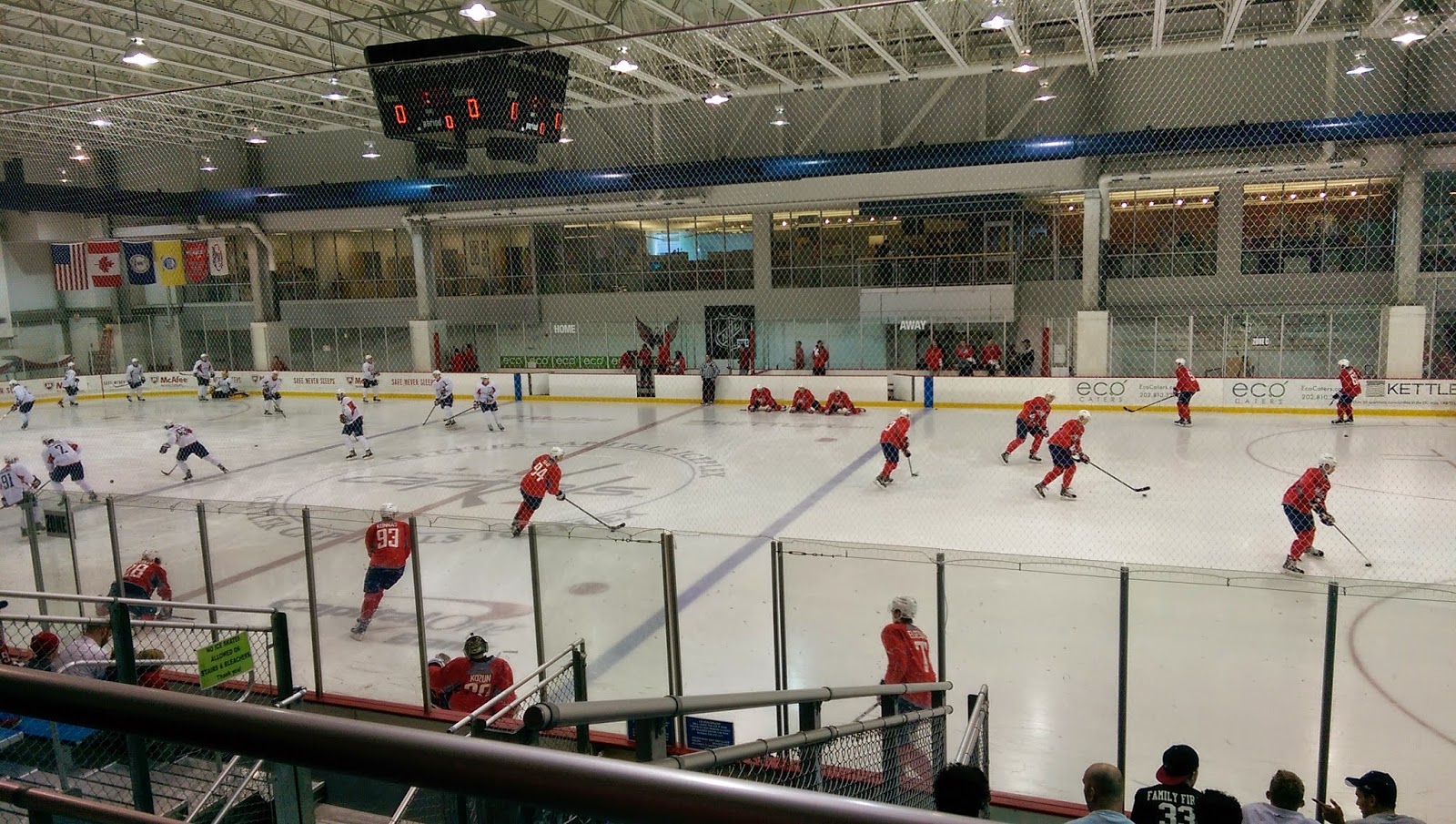 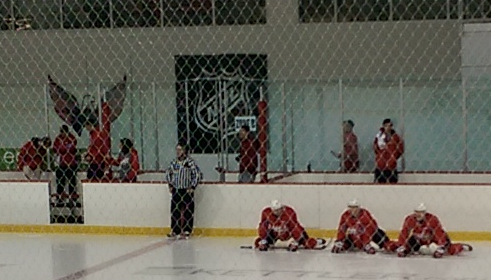 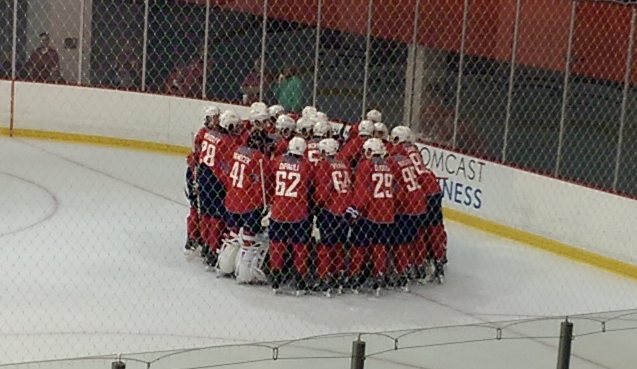 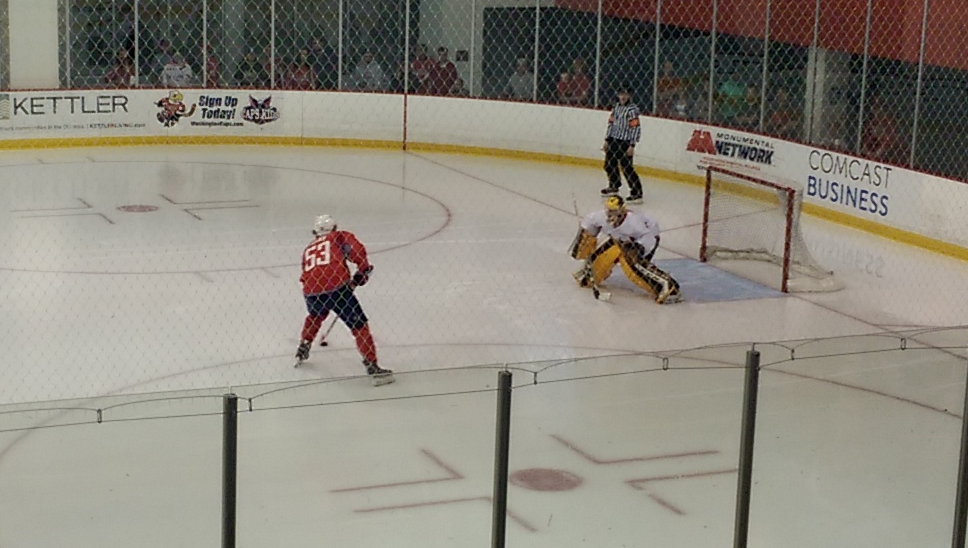 Garrett Haar in the shootout interlude 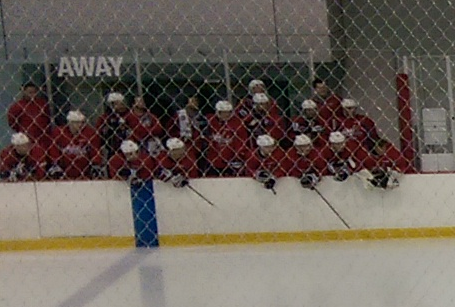