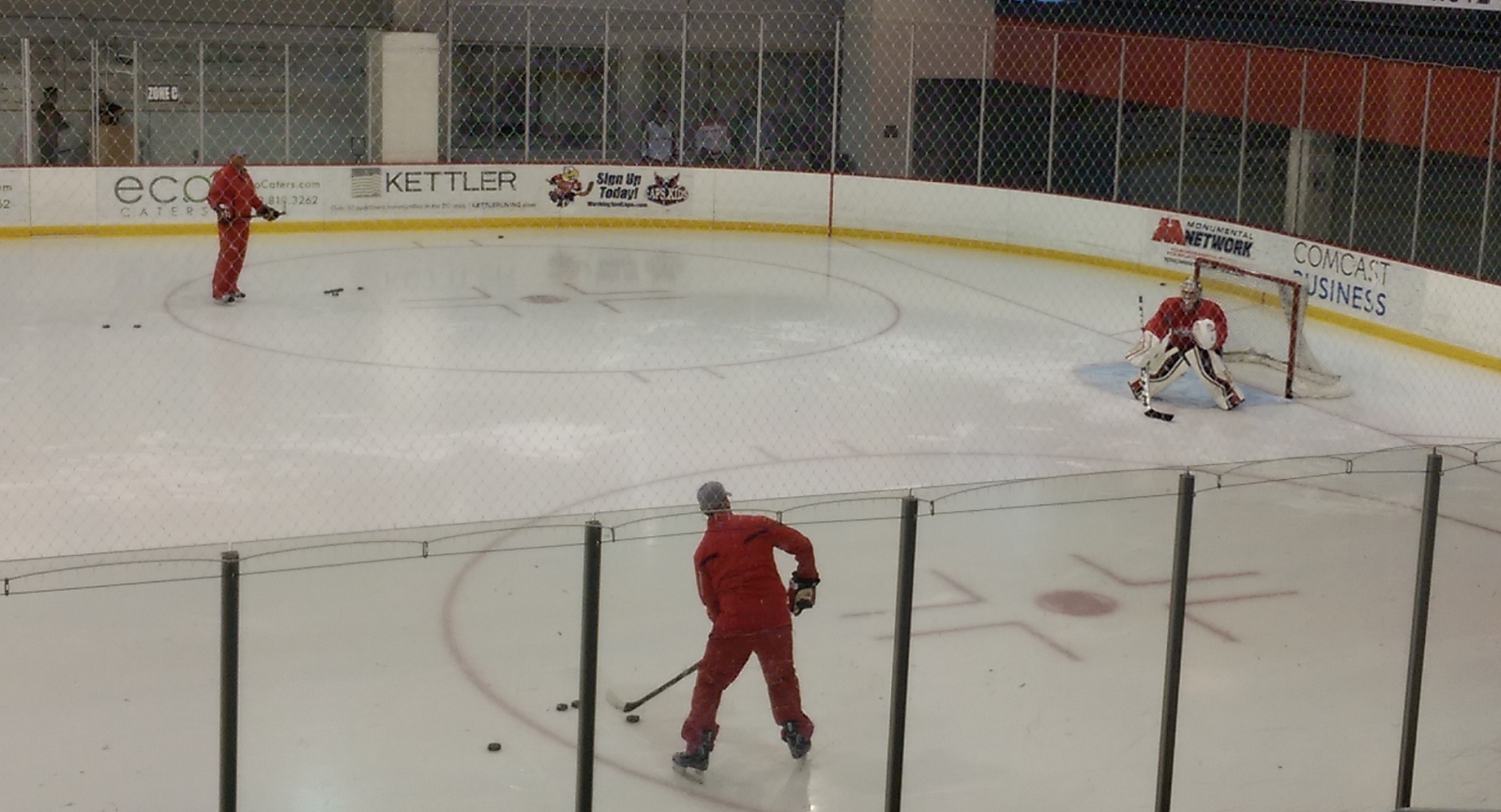 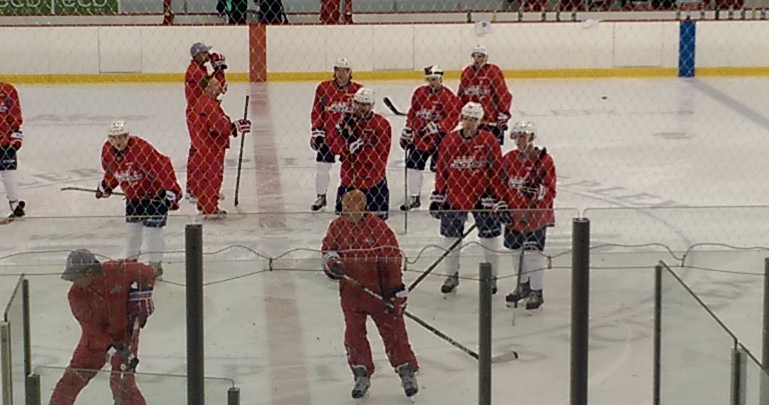 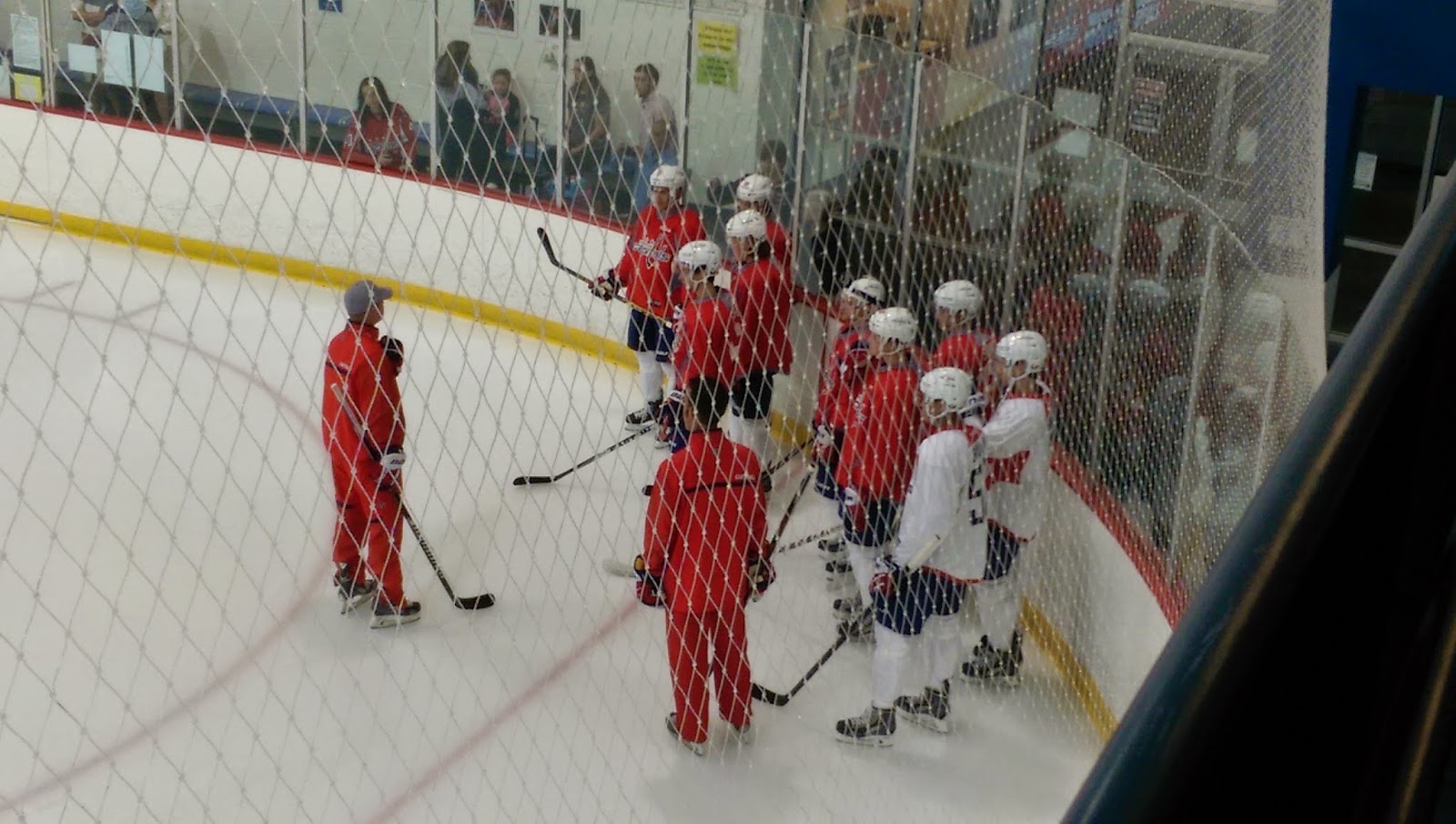 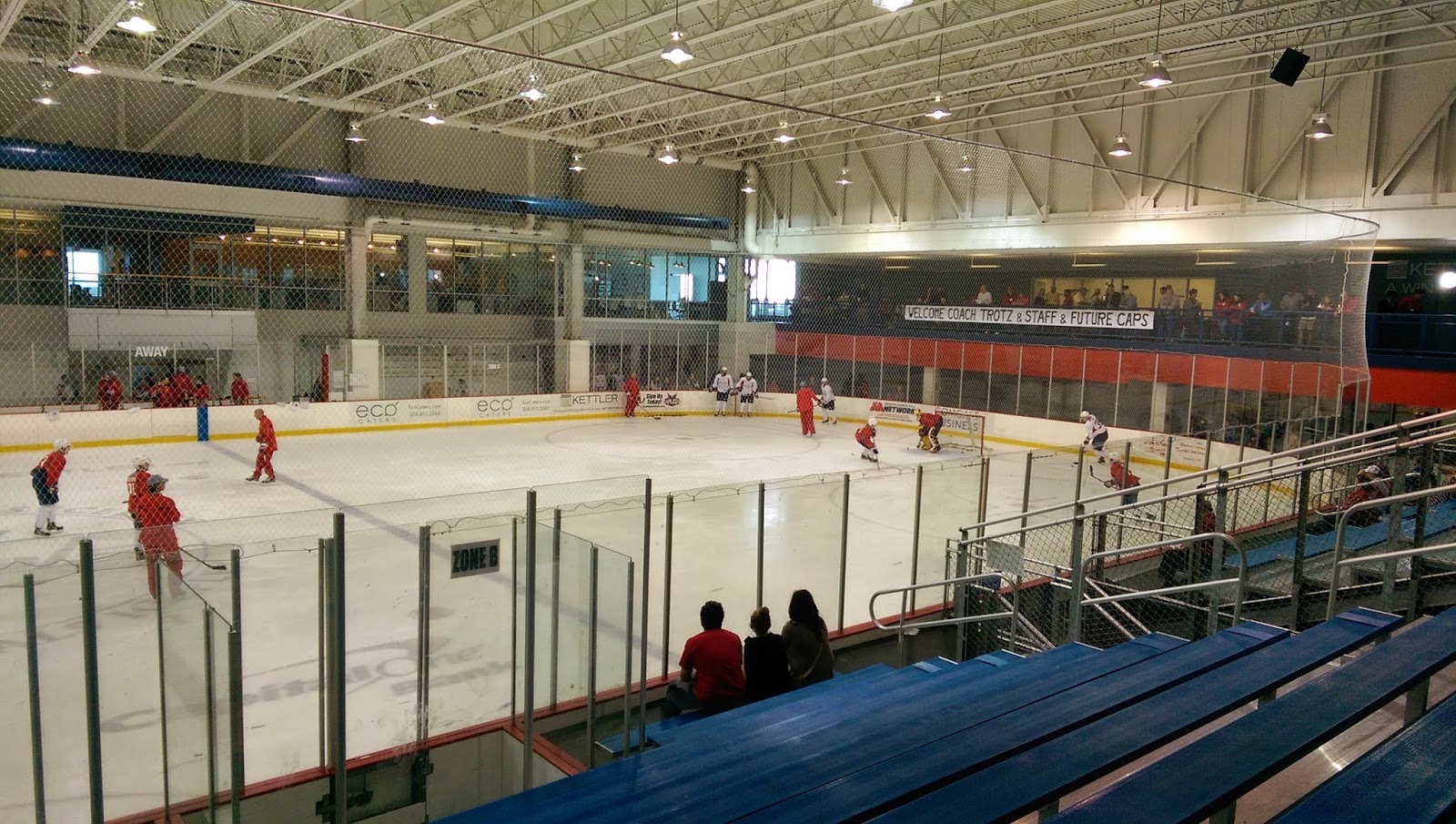 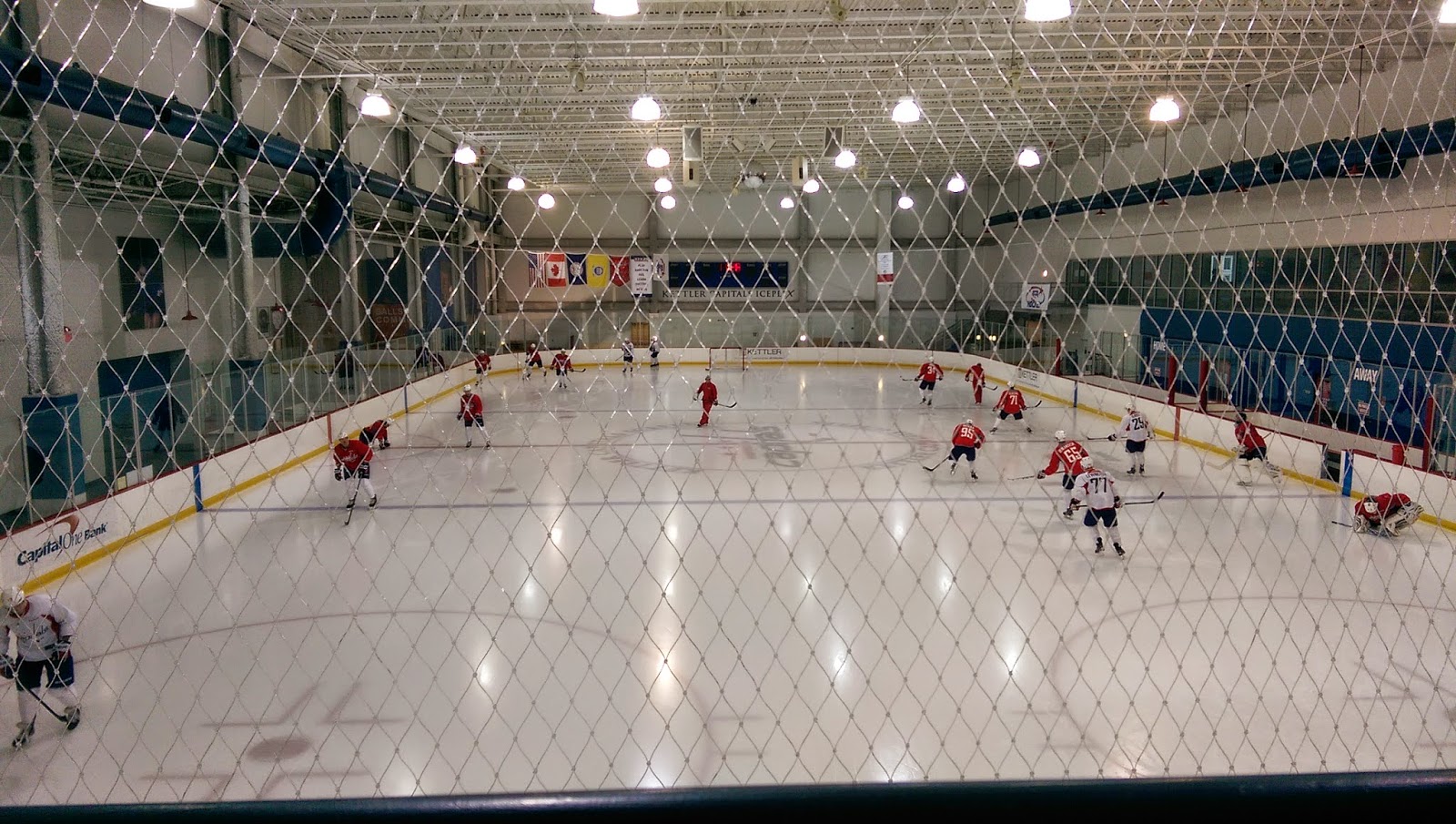 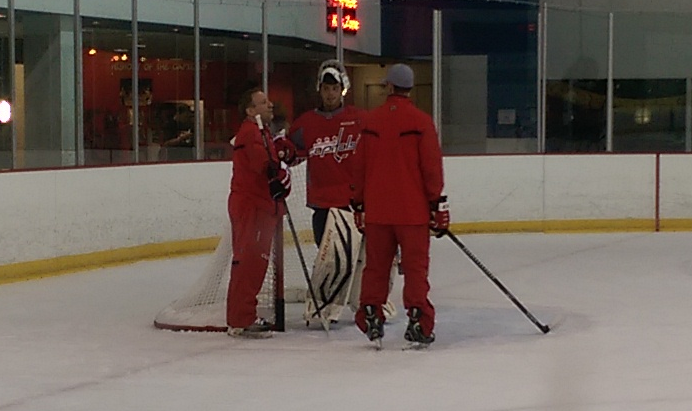 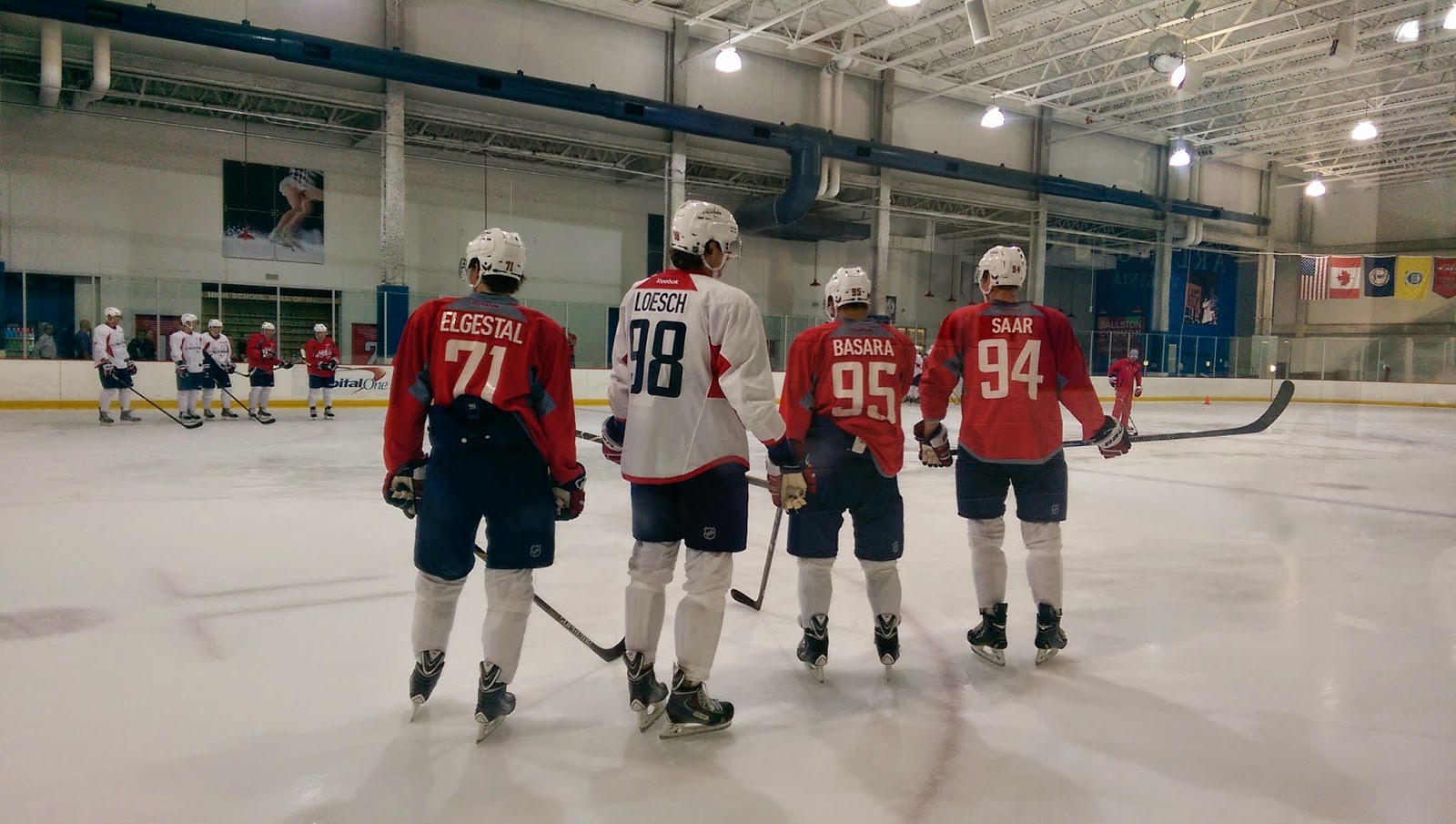 It's the same everywhere... Hurry up and wait
Posted by The Peerless at 1:15 AM