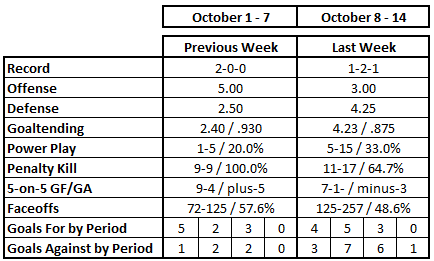 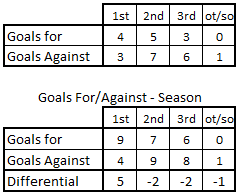 Email ThisBlogThis!Share to TwitterShare to FacebookShare to Pinterest
Labels: 2017-2018 season, Alex Ovechkin, Evgeny Kuznetsov, Nathan Walker, NHL, that was the week that was, the peerless prognosticator, Washington Capitals